In 2017, if we weren’t writing code for RelicRecord.com, we were writing articles for our readers to enjoy. The topics we write about are largely dictated by the interests of our readers. Simply put, we do our best to give people what they want! So what exactly do our readers want? Well, according to our data, here are the 10 most read, shared, and talked about articles of 2017. Enjoy! 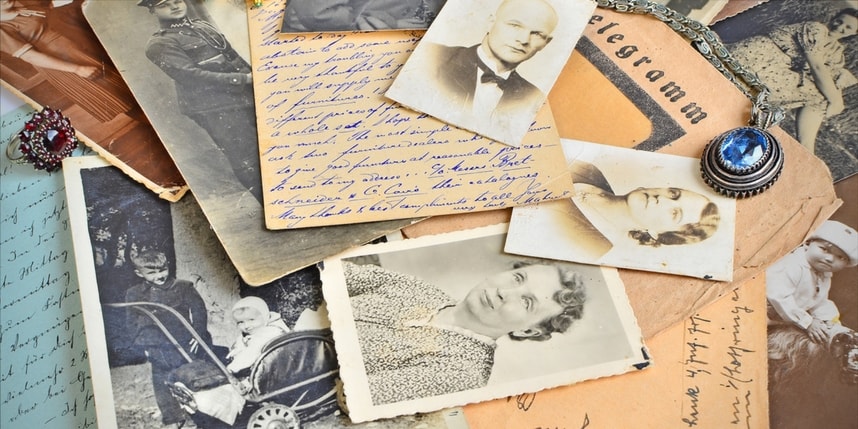 Everyday I’m reminded of my failure to observe some of the most basic rules for protecting and preserving the items in my collection. Hanging in my office is a framed, autographed Peyton Manning photo, and a list of the records he set in his rookie season. At one time, his signature boldly sprawled from one edge of the photo to the other. Today, it’s barely visible.

To help you avoid similar mistakes, we’ve compiled a list of 13 things you can do to ensure that your treasured autographs, photographs, and paper documents are protected and preserved…

Common place in the late-19th century through the mid-20th century, Date Nails were driven into railroad ties, utility poles, bridge timbers, and other wooden structures for record keeping purposes. Today, Date Nails are highly sought after artifacts by Railroadiana collectors. 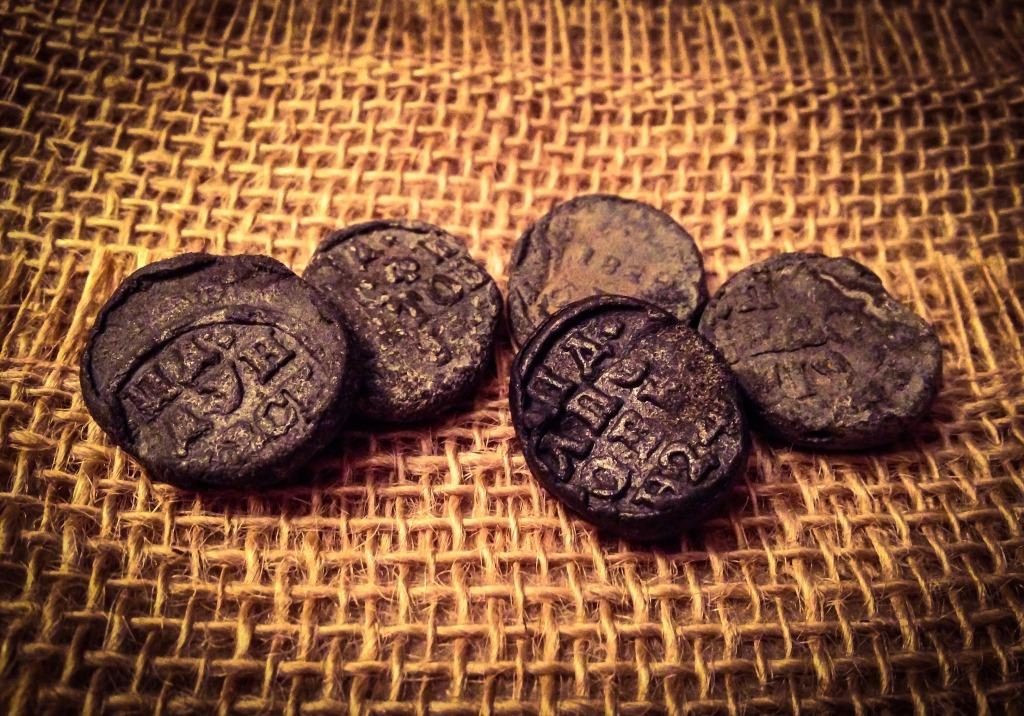 As a metal detectorist, I often find buttons, thimbles, scissors, and other items related to clothing accessories or production. And from time-to-time, out pops a lead seal. For research purposes, the discovery of lead bale seals can help uncover the lost connections between North American colonial settlements and textile manufacturing in Europe.

If you’re a millennial, let me explain: A stamp is like a sticky paper thing with a fancy design on it that you put on an envelope so the person who drives that funny looking white truck/jeep with the eagle on it while dressed in a Cub Scout uniform will pick it up and take it where you want it to go. Wait…, what’s that? What’s an envelope? Ugh, never mind.

With the vast majority of today’s communications being conducted electronically (email, social media, Skype, auto-bill pay, etc.), the idea of a stamp is kind of nostalgic. Believe it or not, stamp collecting is making a comeback. Let’s take a look at 5 stamps that command much respect… and money! 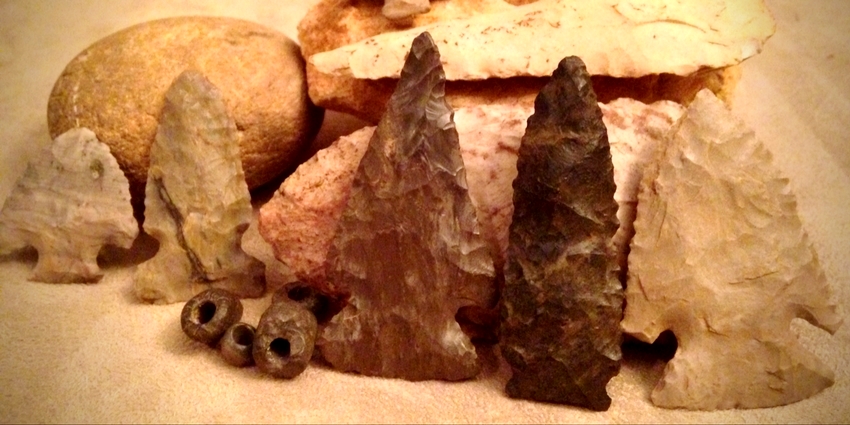 As a kid growing up in Tennessee, I spent countless hours walking across freshly plowed fields, with my head down, looking for arrowheads. Things haven’t changed much since then. From time-to-time I still manage to stumble across clods of dirt looking for the next point. I also keep my eyes open when walking through the crowded aisles of antique stores or while skimming through online auctions. Inevitably, I stumble across arrowheads offered for sale. And in nearly every instance, they’re advertised as “100% Authentic.” This begs the question, “How can you differentiate an authentic arrowhead from a fake one?” 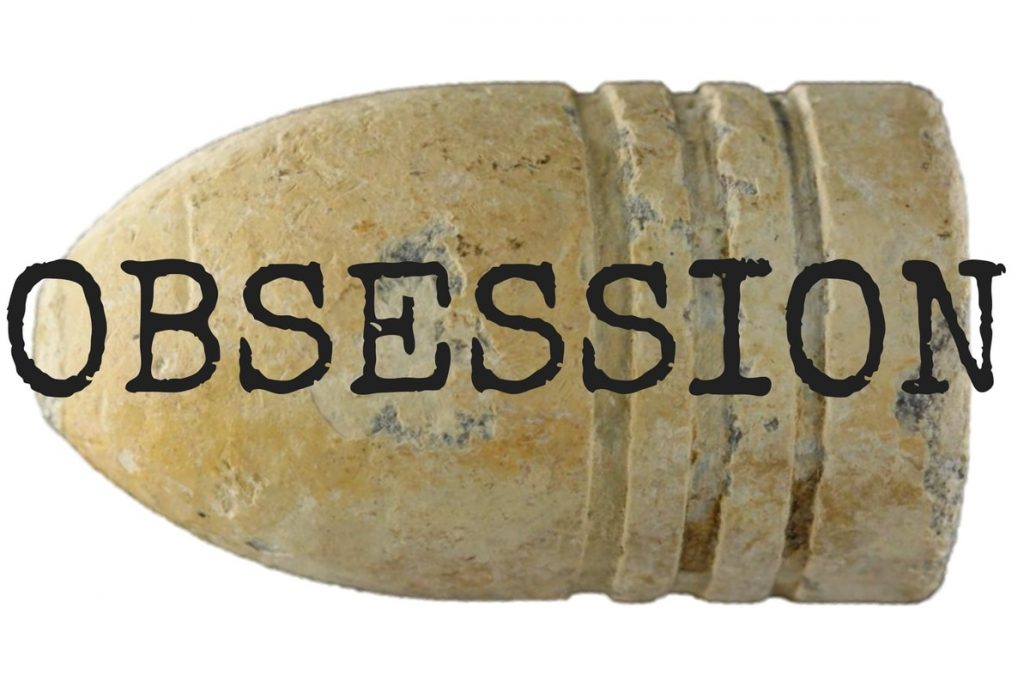 When asked, you’ve probably given numerous reasons as to why you collect Civil War related objects. You may say you collect for preserving history, opportunities to meet other likeminded people, the thrill of the hunt, or possible financial gain. Whatever the reasons, I’m here to tell you that you may have a problem.

DIY Display Cases – Show Off What You Collect!

Whether you collect civil war artifacts, Indian relics, pocket knives, or anything for that matter, you will soon look for a way to display that collection. It seems an almost universal display choice is the black cardboard Riker case with a glass cover and a cotton or Polyfoam liner. They are widely available, relatively inexpensive, and in most cases, provide adequate protection for your collectibles.

Several years ago, I recovered a Saint Christopher medal from the grounds of a WW2 training area in middle Tennessee. Immediately intrigued by the medal, its meaning, and why a solider would have worn it, I took a closer look at the relationship between Saint Christopher and the military.

Q. When did you fall in love with this hobby?

A. It started with the Centennial Anniversary of the Civil War. I was 10 years old in 1961, and 14 years of age come 1965. Those are real formative years for a young boy. During the Centennial, the newspaper had a big section every week, and living history presentations were also a big deal. I attended a few of them, and as a 10 to 14 year old, it made quite an impression. Those were the years when I said “you know what, this stuff is cool.”

When I moved on to High School, I started to learn about metal detectors. My friend and I purchased one and put it to work. In those days, every place you went had never had a machine on it. Now keep in mind, the detectors weren’t that good, but the relics were so plentiful that a forked-stick would’ve worked!

DIY Display Cases – Show Off What You Collect!

Winner of the Great Relic Giveaway