Common place in the late-19th century through the mid-20th century, Date Nails were driven into railroad ties, utility poles, bridge timbers, and other wooden structures for record keeping purposes. Today, Date Nails are highly sought after artifacts by Railroadiana collectors.

Following the Civil War, the railroad race was in full swing. In one such race, the Union Pacific and Central Pacific would compete for government favor; with the line that built the most miles being rewarded with cash and land. In order to keep pace with this expansion, the timber needed to produce crossties was in high demand.

Left untreated, wooden crossties had a life expectancy of only five to seven years. Based on the frenetic pace of laying new track and the subsequent demand of timber supplies, rail companies hatched the idea of treating the ties to increase their life expectancy.

Not knowing which type of wood and treatment methods would be the most effective and economical, railroads began to experiment with varying treatments in the mid to late-1800s. To monitor the results of differing test sections of crossties, railroads settled on the idea of using Date Nails for record keeping purposes.

The oldest known Date Nail used in the U.S. is a “97” (1897) and was used on the Mississippi River & Bonne Terre Railroad. It wasn’t until 1899 that major railroads, such as The Great Northern Railway, began using nails to date crossties. 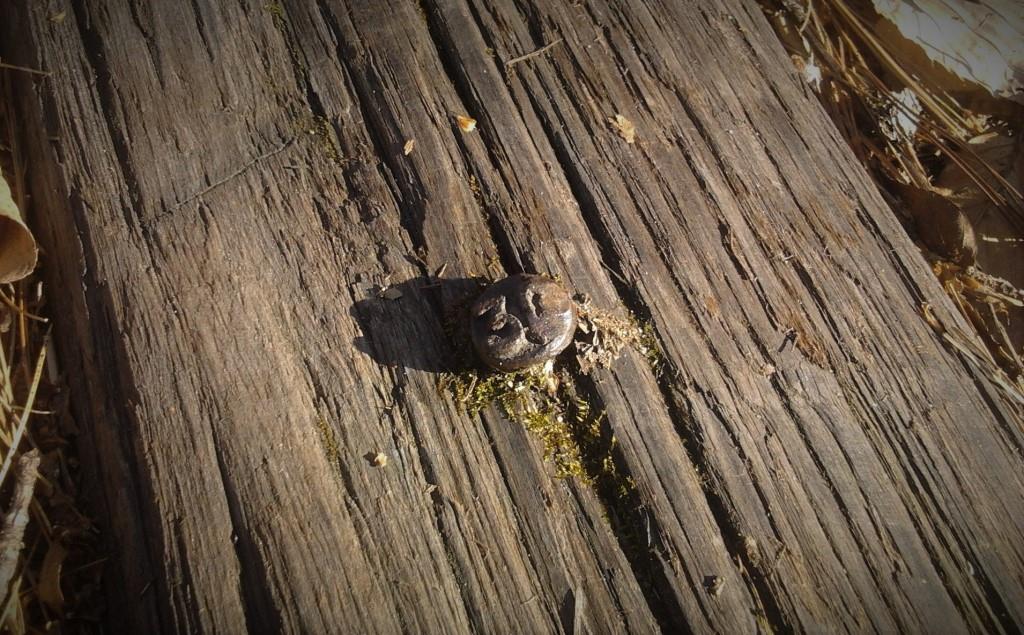 Most Date Nails were made of steel, though copper, aluminum, iron, and even brass were also used. Nails were driven into ties at either the treatment facility or at the time they were installed into the track. Nail lengths varied from 3/4” up to 3”, with diameters starting at 1/8” and increasing in size up to 5/16”.

Nail heads were produced in a variety of shapes – round, square, diamond, pentagon, and other rarer shapes. Some railroads used shapes to indicate if a tie had been treated or not, or if the tie was re-used. On the other hand, for many railroads, the shape carried no significance at all. They simply used whatever shape nails a particular manufacture had on hand. Each railroad produced different test sections and used different nail manufactures, so the nails used on one railroad were not like those used by other lines. 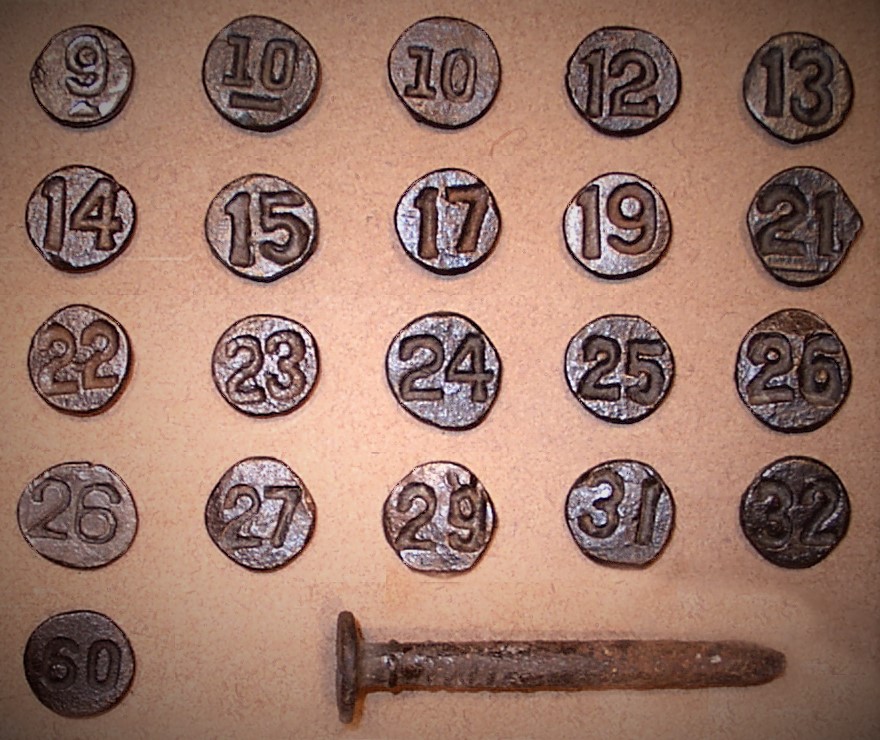 Date Nails with round head and indented numbers. Courtesy of douglascoulter.com

By the 1920s, Date Nails were the norm. Their usage peaked in the early 1930s with more than 100 different railroads using nails in 1931. The Great Depression; then the metal shortages of the Second World War, adversely affected their use. The number of railroads using Date Nails steadily declined from the 1950s, until they were ultimately phased out of use by major railroads in the U.S. in 1969.

9 Warning Signs That Your Civil War Relic Collecting Has Become an Obsessio...

Decoration Day & The Origins Of Memorial Day
Scroll to top