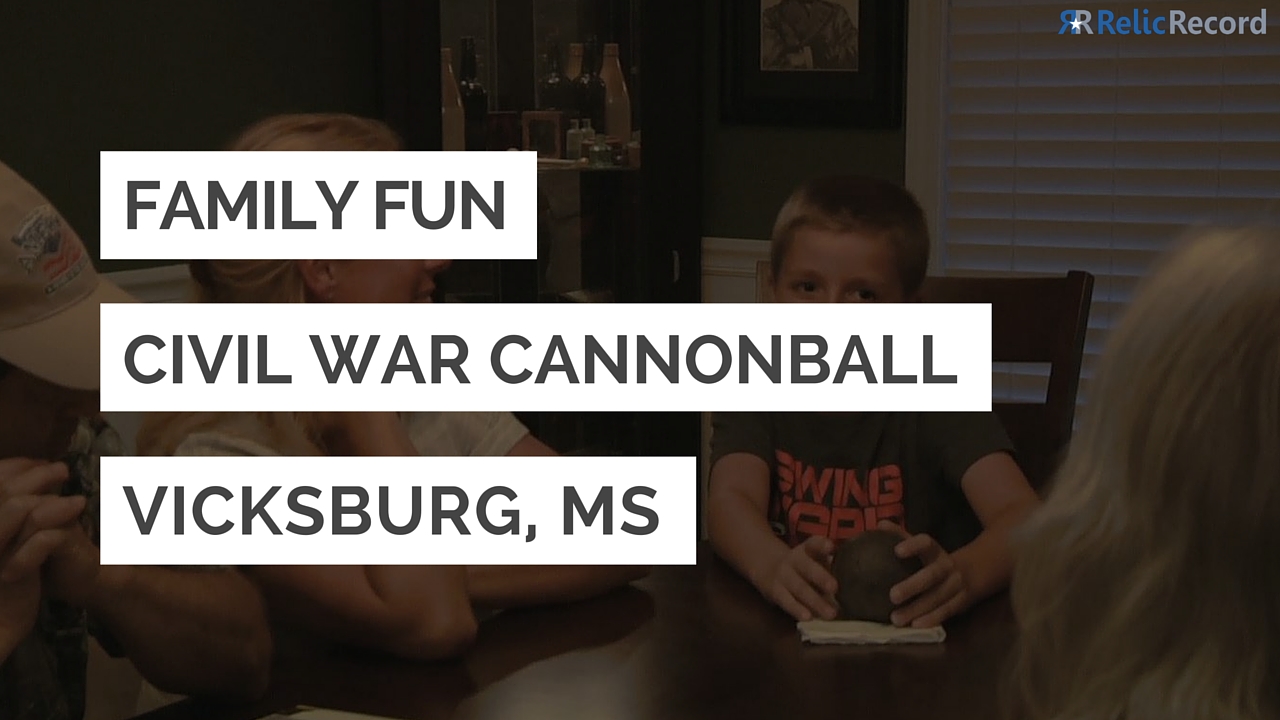 On the side of a ravine in Vicksburg, Mississippi, young John Jr. squirmed on the ground with his outstretched arm desperately trying to reach an object buried deep inside the Mississippi soil. Having just dug a 14-inch deep hole with the help of his Brother, Mother, and Father, John Jr. extended his hand and fingertips just enough to make contact with the object. He could see enough; and feel enough, of the object to know that something cool was waiting to be unearthed. Being the kind of mom that she is, Nikki pushed her metal detector to the side, rolled up her sleeves, and helped her sons unearth a piece of Civil War history – a Confederate cannonball from the Siege of Vicksburg (May 18 – July 4, 1863).

For those that are fortunate enough to know John Jr.’s parents, it comes as no surprise that he has taken such an interest in history and the artifacts that help to bring its stories alive. His father, John Walsh, has been immersed in Civil War history since the age of 13. In fact, it was around that age that he was struck with an epiphany after visiting Larry Hicklen’s Civil War Relic Shop. After that memorable visit, he knew what he wanted to do with his life.

While other boys were dreaming of becoming a doctor or firefighter, John was intent on starting a business that revolved around Civil War history – and he’s done just that. Since that time, he’s gone on to participate in reenacting, research, the recovery of relics, collecting, and has become a well-respected Civil War artifact dealer, along with his wife, Nikki, and their two sons.

In addition to helping her son remove a cannonball from the ground (which, for the record, is a pretty cool thing for a mom to do for a son), Nikki is also an avid Civil War enthusiast. In 2004, John and Nikki founded Fort Donelson Relics in Dover, Tennessee, with a shop adjacent to the Fort Donelson National Battlefield. They’ve since closed their store in favor of an online store, FortDonelsonRelics.com. You will also find the Walsh’s at major Civil War shows around the country. And if you happen to see two young boys wheeling-and-dealing with the old-timers, chances are their last names are Walsh! 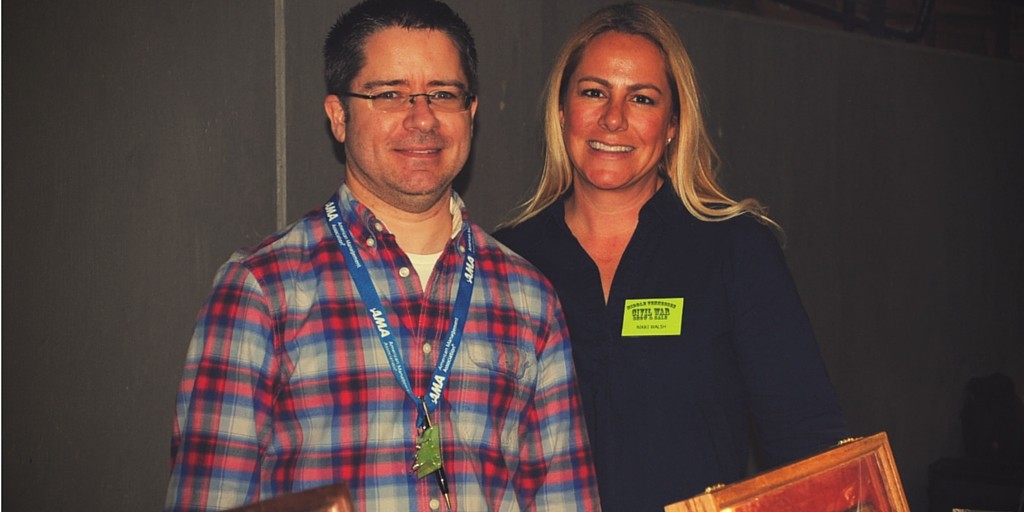 It’s great to see a family enjoy such a great hobby together and all the adventures that come along with it. And for the record, John Jr. would like for you to know that his Dad has yet to find a cannonball of his own!

The War between the Beards
Disclosure: RelicRecord.com participates in Amazon Services LLC Associates Program, and other affiliate advertising programs, designed to provide a means for publishers to earn fees by linking to Amazon.com and affiliated sites.

The History Of Christmas Decorations
Scroll to top