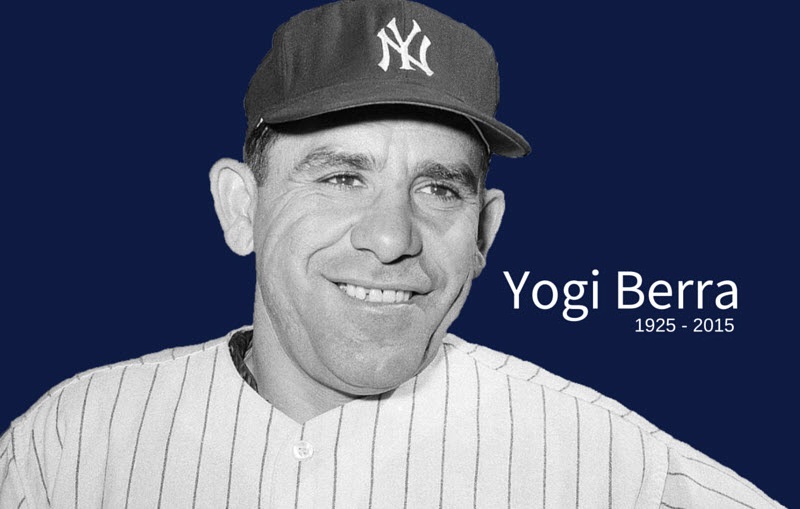 Yogi Berra, one of baseball’s greatest catchers and most lovable characters, who was an 18-time All-Star, 3-time MVP, and 13-time World Series champion as a player, coach, and manager — but who may be more known for his ingenuous face and the way he masterfully distorted the English language, with what became known as Yogi-isms — passed away on Tuesday. The Baseball Hall of Famer, and WW2 Navy veteran, was 90.

Yogi’s baseball accomplishments; which were many, were often overshadowed by his cartoon-like physical appearance and comical declarations. Built like a tank, Berra played at a height of 5’7” and a weight of 185 pounds – just the kind of physic that enabled him to endure the physical demands of playing behind the plate.

The perfect mixture of championship domination, the growing popularity of the Yankees, and Berra’s affable appearance and personality, led to the production of some of the most popular and important baseball cars in the hobby. Let’s take a look some of the best.

Even if you’re not a baseball memorabilia collector, or a fan of baseball, chances are you know the name Yogi Berra. His wacky, disjointed sayings are ingrained in American lexicon. So much so, that they have their own name – Yogi-isms.

Although many so-called Yogi-isms have been attributed to Berra, he once famously stated “I never said some of the things I said.” In his New York Times bestseller, The Yogi Book, Berra shared his most prized photographs, career achievements, fan appreciations, and plenty of his hilarious and iconic sayings that he actually claimed as his own. Here are a few.

Berra will always hold a place as one of the most beloved all-time greats of baseball and in American pop culture. 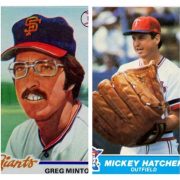 A Love for Dolls