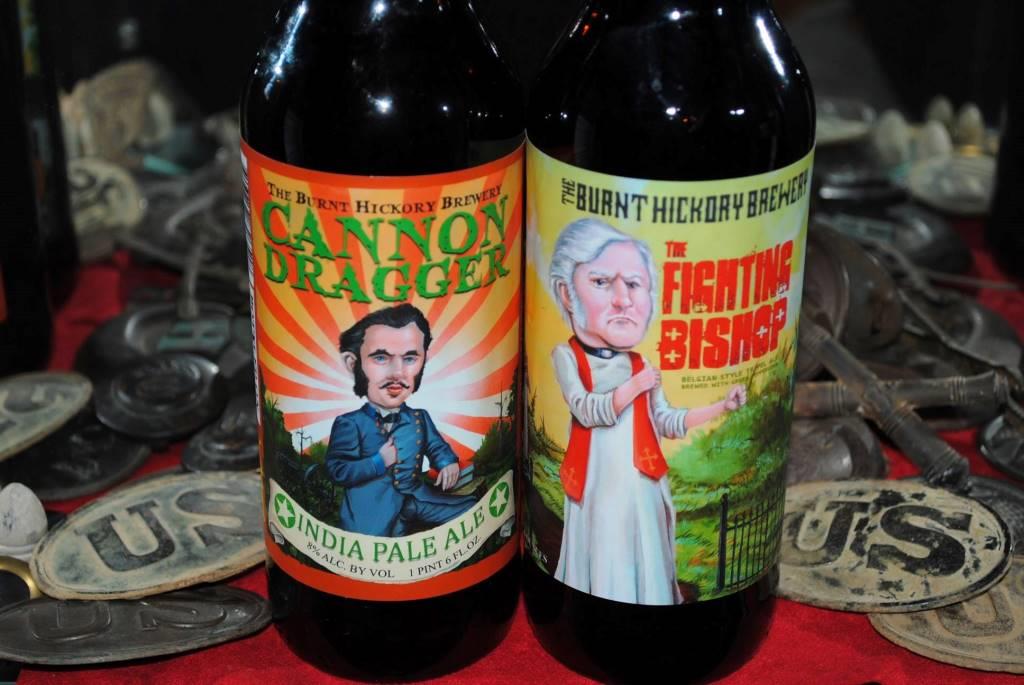 The Burnt Hickory Brewery is an outstanding, up-and-coming craft brewery located in Kennesaw, Georgia. Civil War buffs know the area as the location of the Battle of Kennesaw Mountain, where under the leadership of Gen. Joseph E. Johnston, the Confederates handed General Sherman a tactical defeat on his march to famously leveling Atlanta (or infamously if you’re from the South). In a nod to local history, Burnt Hickory Brewmaster and Owner Scott Hedeen named some of his beers after significant people and places associated with the battle.