Detection dogs have long been used to identify a variety of objects and substances, including illegal drugs, currency, firearms, explosives, fire accelerants, human remains, bodily disease, pests, and agricultural goods to name just a few. Now one organization wants to add another object to that list, cultural antiquities.

In America, canines were first called into service during World War 2 for the purpose of sniffing out German mines in North Africa. In 1969, the U.S. Customs Service commissioned a study that explored the feasibility of using detection dogs in the war against drug smuggling.

On April 1, 1970, the U.S. Customs Narcotic Detector Dog Training Program was established. Due to the program’s immediate success in the detection of marijuana, it was quickly expanded to include the detection of narcotics, such as cocaine and heroin.

Now operated by the U.S. Border Patrol, the Customs and Border Protection Canine Training Program is primary focused on terrorist detection and apprehension. Its secondary goal, is the detection and seizure of substances and objects, often used to finance terrorist and criminal organizations. One such organization, ISIS, funds its operations, in part, through the illegal trade of stolen cultural artifacts.

While there’s widespread agreement that the Islamic State is destroying and selling antiquities―mostly from Syria and Iraq―there is little agreement on how much money they’ve generated from their illegal artifacts trade. Some have estimated that the terrorist group has made $4 million, while others suggest their stolen archaeological artifacts help fuel a $7 billion black market.

As a former prosecutor, St. Hilaire prosecuted arson cases in which detection dogs were used to locate accelerants and other objects damaged by fire. Impressed by their abilities, he questioned if dogs could be trained to detect smuggled antiquities. There was only way to find out, try it!

In collaboration with the Penn Vet Working Dog Center and the Penn Museum, Red Arch created the K-9 Artifact Finders program. The rollout of the program will occur in three stages.

Currently underway, Phase I entails training four young dogs, comprised of German shepherds and Labradors, from the Working Dog Center’s training program. More important than the animal’s breed is its enthusiasm for training. According to U.S. Customs and Border Protection canine standards, once trained, a detection dog generally works for six to eight years before retiring. Most dogs receive 600 to 800 hours of specific training and annual recertification. 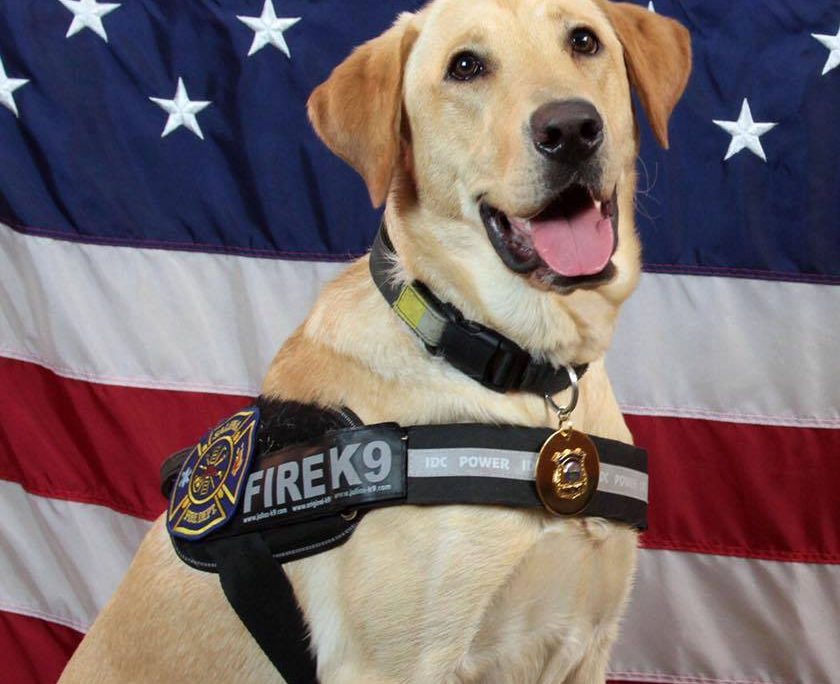 With the help of archaeologists from Penn Museum, the dogs will be trained to detect the odor of newly, and lawfully, excavated artifacts from Iraq and Syria.

If successful, the program will seek additional funding to conduct Phase II testing, which would move the dogs outside of the controlled settings of the laboratory, and into the field for “on-the-ground” testing. And if those tests prove successful, Phase III will create an official program that could be demonstrated to customs officials in the United States and beyond.

To learn more about this project, follow its progress, or donate, visit: RedArchResearch.org. 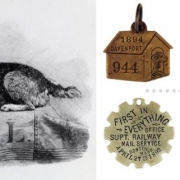