Comfortably nestled in bed, drifting to sleep, I’m tapped on the shoulder by my wife. “Did you remember to move the elf”, she whispers. “Ugh. No. I’ll go do it”, I mumble. I begrudgingly slip out of bed and schlep myself down the stairs to cleverly “relocate” the elf―that beady-eyed, smirking, creepy little elf.

A rather newly anointed Christmas tradition, The Elf on the Shelf involves an illustrated storybook coupled with the above mentioned, beady-eyed, smirking, creepy little elf.

If lying to your children about Santa Claus wasn’t enough, parents can now spin an even larger and more magical tale about Santa’s little “scout elf”, sent to observe your child’s behavior during the Christmas season.

RELATED ARTICLE: Must Have Toys of Christmases Past

And little Jimmy, you better be on your best behavior, because the elf flies back to the North Pole every night while you’re asleep and tells Santa if you’ve been naughty or nice. The elf then comes back before you wake up and finds a new place to watch your every move. Yes Jimmy, it’s true…

Apparently (and justifiably so), many parental veterans of this charade have reached their wits’ end and have declared all-out war on the scout elf―no matter the irreparable harm it may cause their children….

There’s nothing that will crush a little girl’s spirit quite like Elsa freezing the elf. 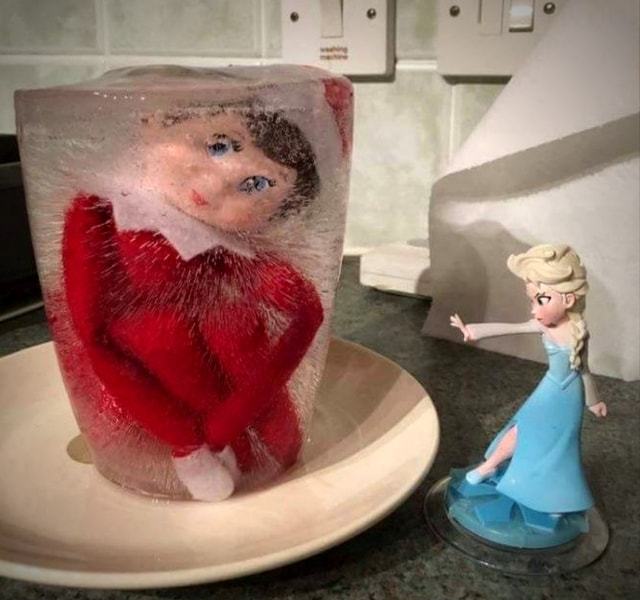 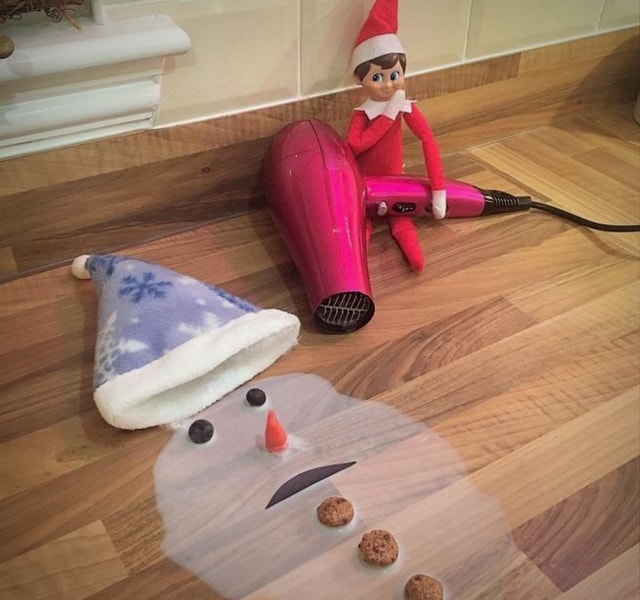 What’s that little guy? You were saving your money from chores to buy a new toy? 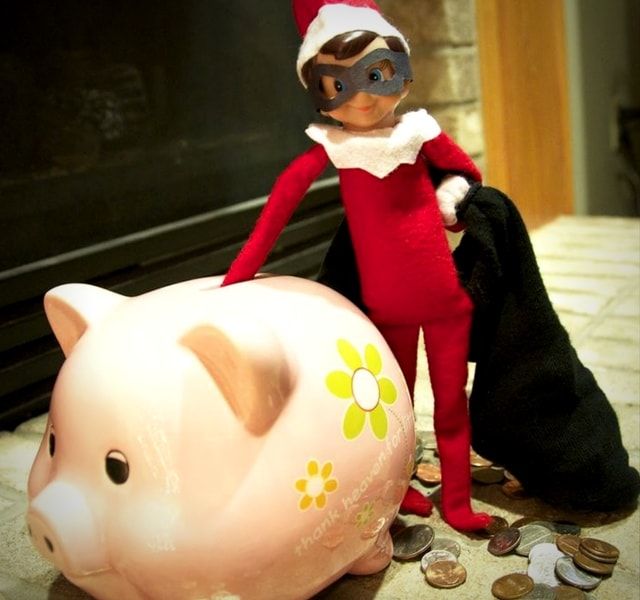 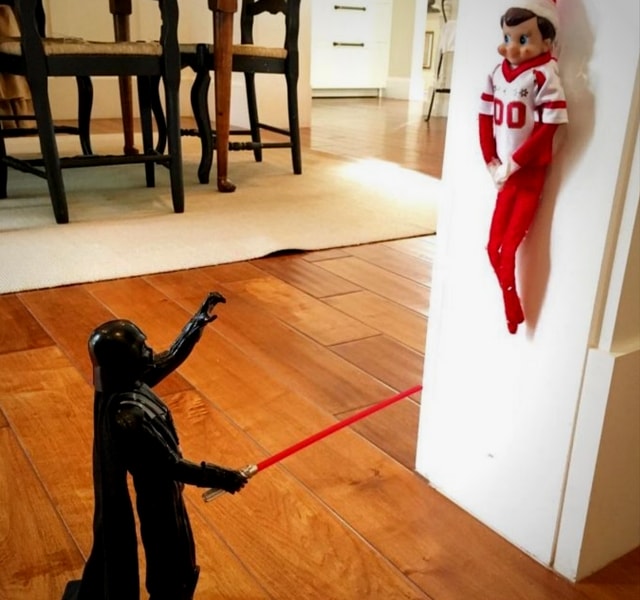 What can I say son, I told you there would be consequences for asking me to buy you toys that you never play with. 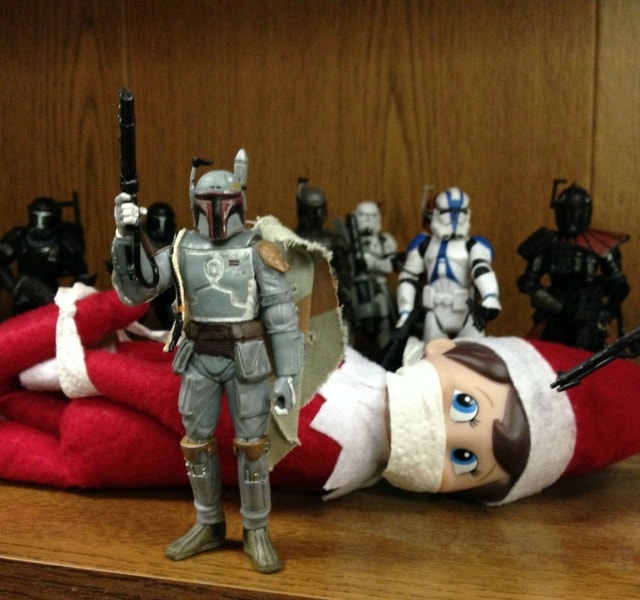 Son, remember what I told you yesterday about consequences for not playing with the toys I bought you? 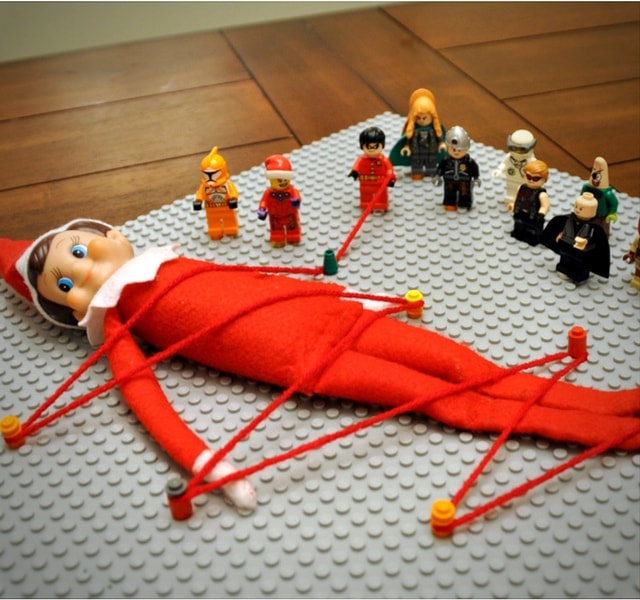 Good morning sweetie! Did you like those cookies we ate yesterday? By the way, have you seen your elf? 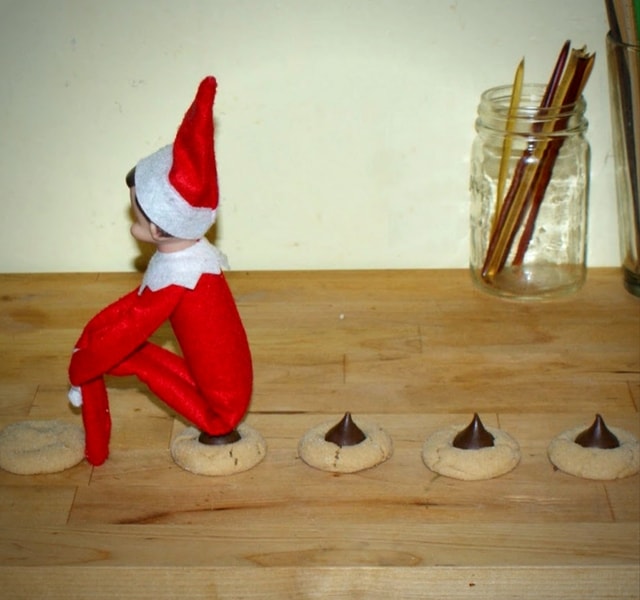 Don’t worry kids, Daddy has a beard too! 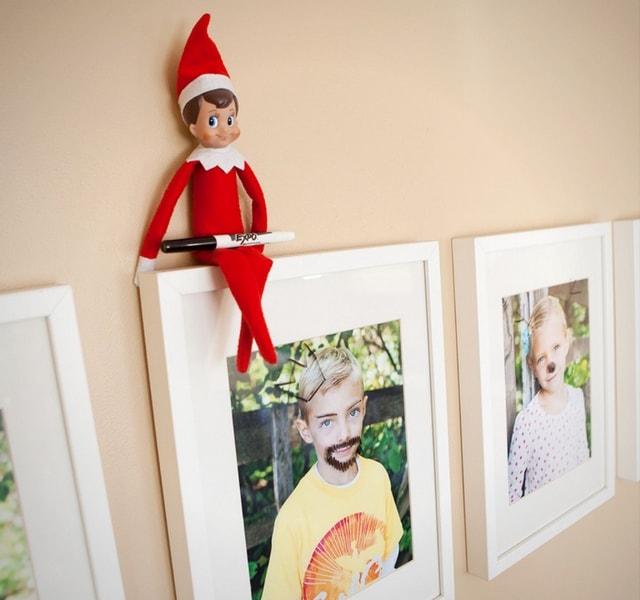 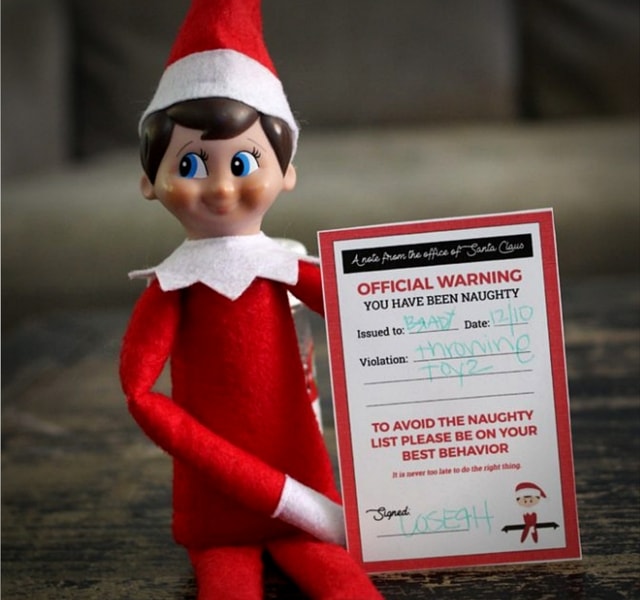 The History Of Christmas Decorations 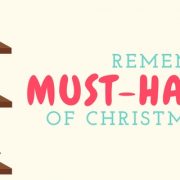 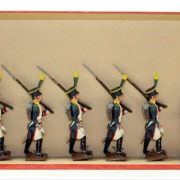 Those Are Some Hot Wheels!
0 replies