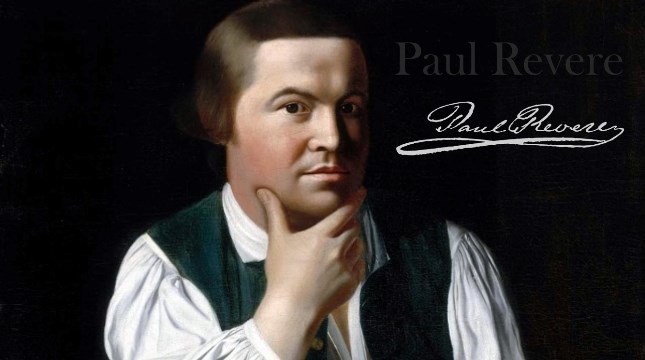 In recognition of America’s 20th anniversary of independence, on July 4, 1795, patriot Paul Revere, Massachusetts Governor Samuel Adams, and Colonel William Scollay buried a time capsule underneath a cornerstone of the Massachusetts State House―the same building that is topped by a copper dome made by Revere’s company, the Revere Copper Company.

Uncovered 220 years later, the corroded brass box was opened by Boston’s Museum of Fine Arts and other Massachusetts officials to reveal coins, newspapers, and other relics left by Founding Fathers Revere and Adams. Discovered when repairing a water leak in late 2014, it was determined that the artifacts were previously unearthed in 1855, when they were documented and cleaned, and additional items were added.

The contents of the time capsule included silver and copper coins dating from 1652 to 1855, featuring a 1652 Pine Tree Shilling struck by colonists in defiance of England. The contents also included a copper medal depicting George Washington, a silver plaque made by Revere, period newspapers, a paper impression of the Seal of the Commonwealth, business cards, and a title page from the Massachusetts Colony Records.

RELATED ARTICLE: Why Do We Collect Stuff?

The contents of the time capsule were on exhibit at the Museum of Fine Arts from March to April of this year until they were returned to the cornerstone of the State House during a ceremony on June 17, 2015. This time around, a 2015 U.S. mint coin set and a silver plaque were added to the time capsule to commemorate the event.

Why Do We Collect Stuff?
Scroll to top