The next time you’re walking the streets of your town, watch where you step. Around the world, cities are becoming more beautiful with the help of artistically designed manhole covers. That’s right. Manhole covers.

Necessary? Not in the slightest. After all, these inconspicuous, round covers discretely conceal a city’s underground infrastructure; which to most people, is out of sight, out of mind, and not the least bit interesting. However, these decorative covers draw much needed attention to the aforementioned infrastructure, while offering artists an opportunity to use their gifts to make their cities more interesting and attractive.

Aside from their newfound beauty, manhole covers have a long history of usage throughout the world.

The first manhole covers were made from simple slabs of stone or wood and used to cover―and gain access to―trenches that carried sewage away from populous cities. The stone and wood designs were used without much change from 2500 BC through the 1850s. 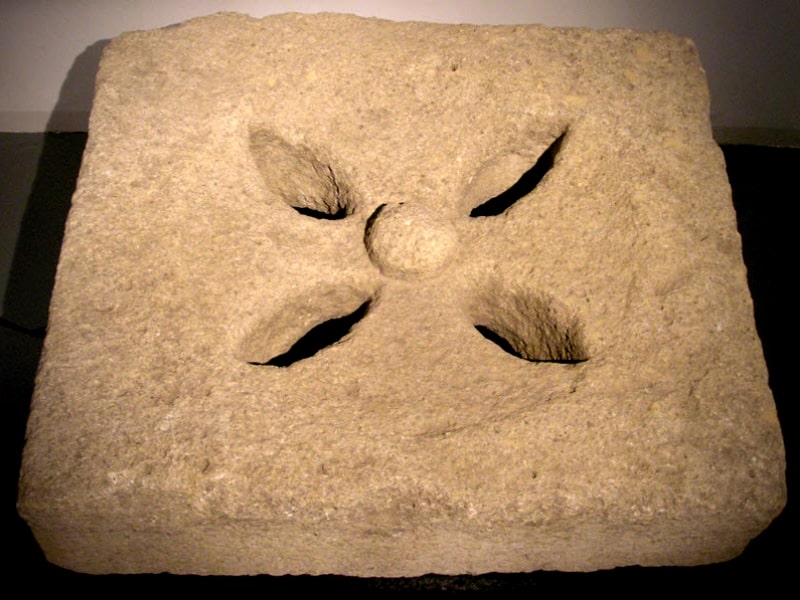 In the mid-nineteenth century, there was a surge in new sewage infrastructure design. Cities across the globe quickly embraced the efficient designs, many of which included newly patented manholes with matching covers made from cast-iron.

Since the 1860s, iron works across the United States have produced cast-iron manhole covers, with some weighing as much as 300lbs. While shapes vary, round covers are by far the most commonly produced. Due to the simplicity and functionality of the original designs, not much has changed since. 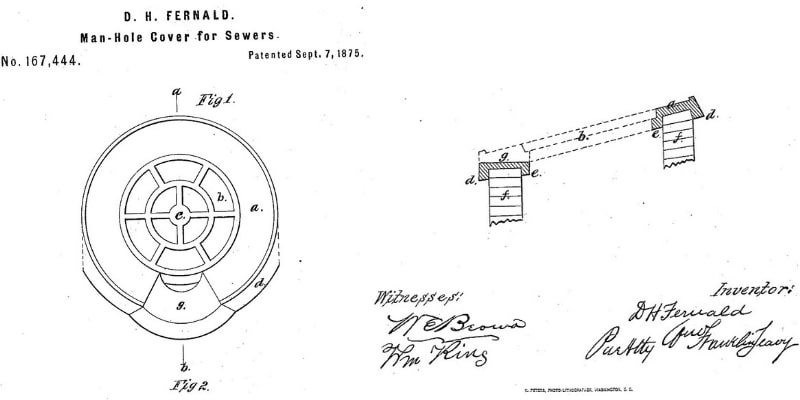 RELATED ARTICLE: The Sordid History of the Term Picker

While the majority of manhole covers produced today are rather plain, with no words or just a simple moniker such as “sewer,” there are a few hidden treasures throughout the world that are quite remarkable. So much so, that “drainspotting” has become somewhat of a cultural phenomenon, drawing the interest of artists, photographers, historians, and the ever curious.

Leading the drainspotting craze is Japan; and for good reason, Japan manhole covers are spectacular! Don’t believe me? This might change your mind…

Ornate and colorful examples from around the world

The next time you find yourself cruising city streets, do a little drainspotting of your own. In the interim, check these out… 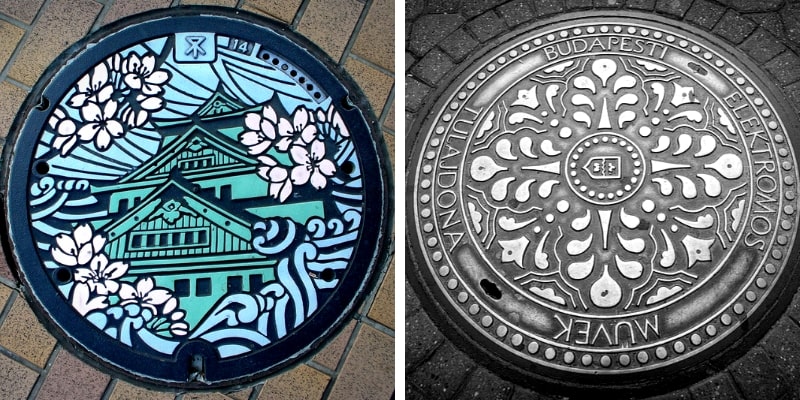 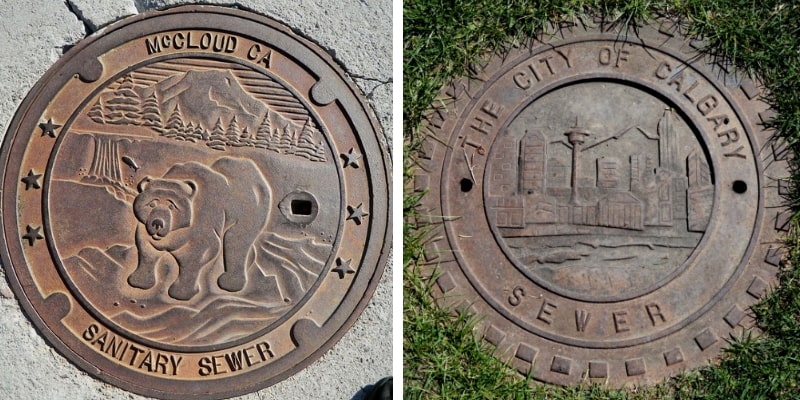 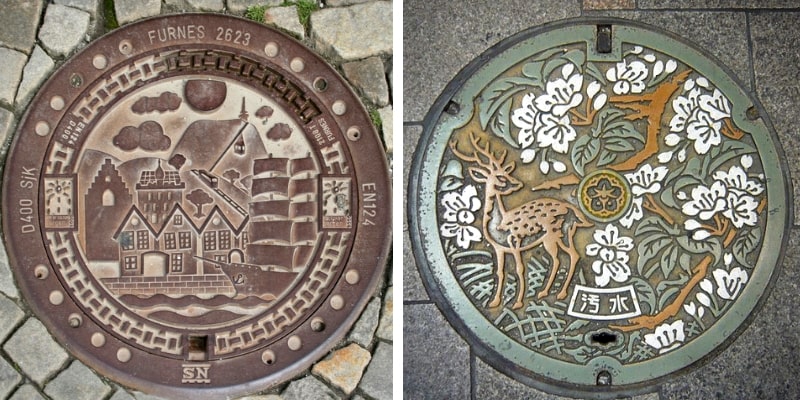 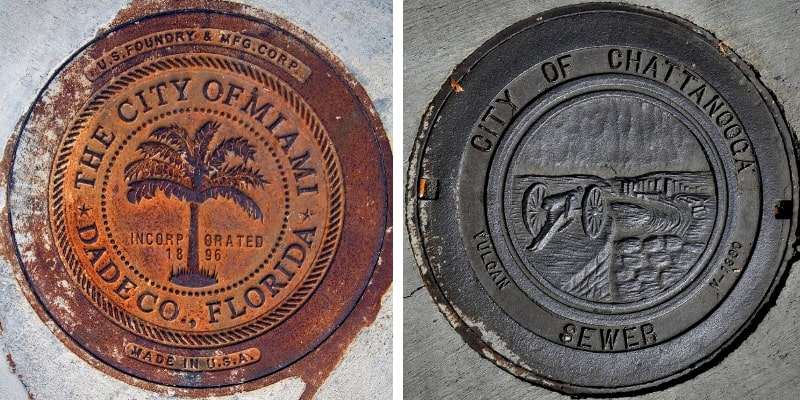 What Makes Collector Wine So Expensive?
Scroll to top