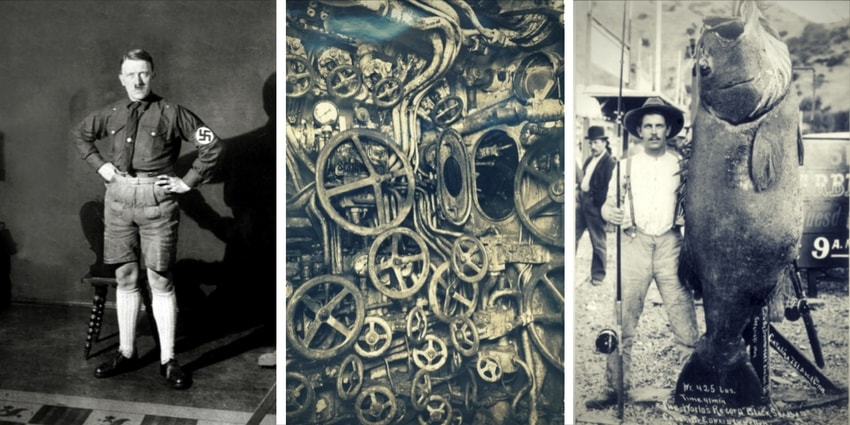 Here are 19 must-see photographs from the past. Highlights include Hitler in shorts, a jackass wearing a gas mask, an astrochimp, a Confederate fighter pilot, and a monstrous bass!

To study the medical effects of weightlessness in space, scientists convinced Captain Druey P. Parks to toss a kitten in the air while cruising in his F-94C jet at an altitude of 25,000 feet. The following photo, taken in February 1958, captures the floating feline. 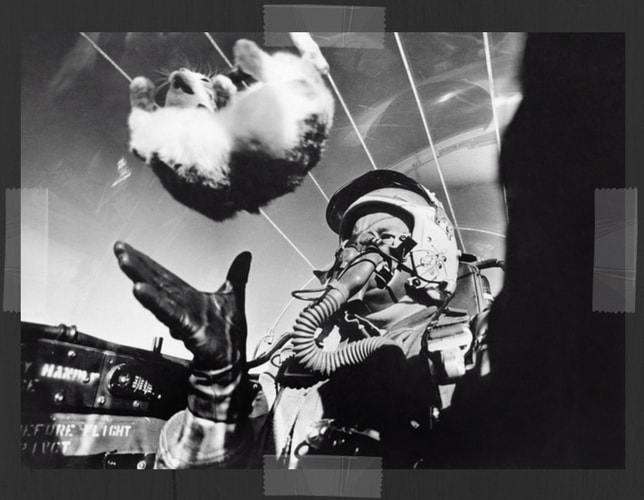 Of all the animals that could have been volunteered for the test, a cat seems like an unlikely choice. Fortunately, the cat didn’t unleash its inner “Wolverine” on Capt. Parks.

Control Room of a German U-boat

Here’s a look inside the control room of the German submarine, UB-110. This photograph was taken in 1918. 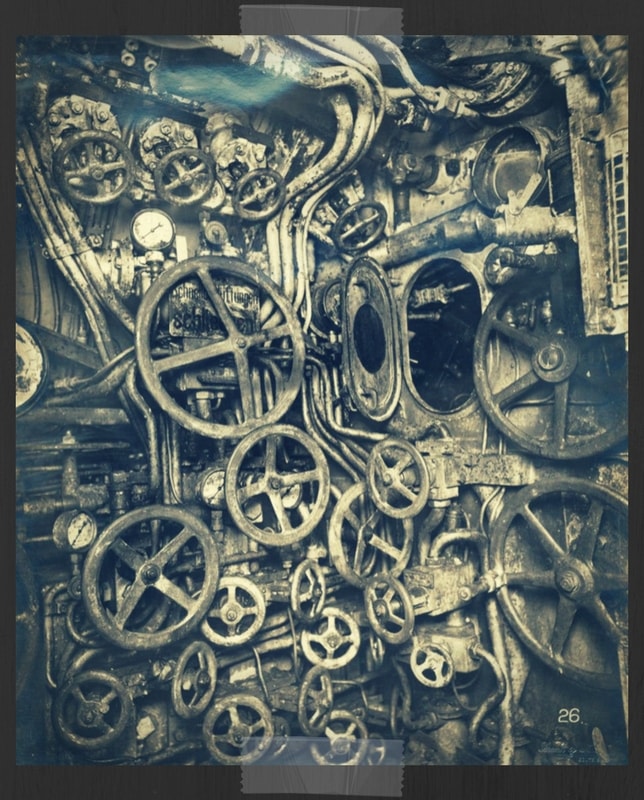 Grab the wheel sailor! Aye, aye, captain… but sir, which one?

During Prohibition (1920-1933), when alcohol was confiscated, it was common practice for police to immediately dispose of it. 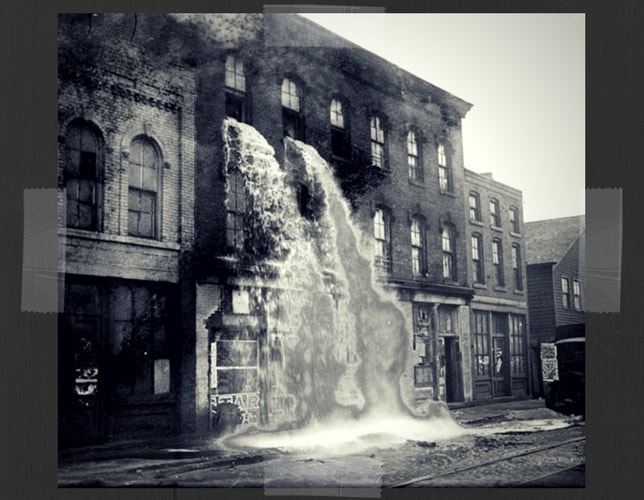 Based on this picture, it seems as if these apartment dwelling bootleggers had a pretty good business going. That is, until the Coppers showed up!

Stacked high by authorities in 1924, this colossal mountain of confiscated liquor barrels are ready to be set ablaze. 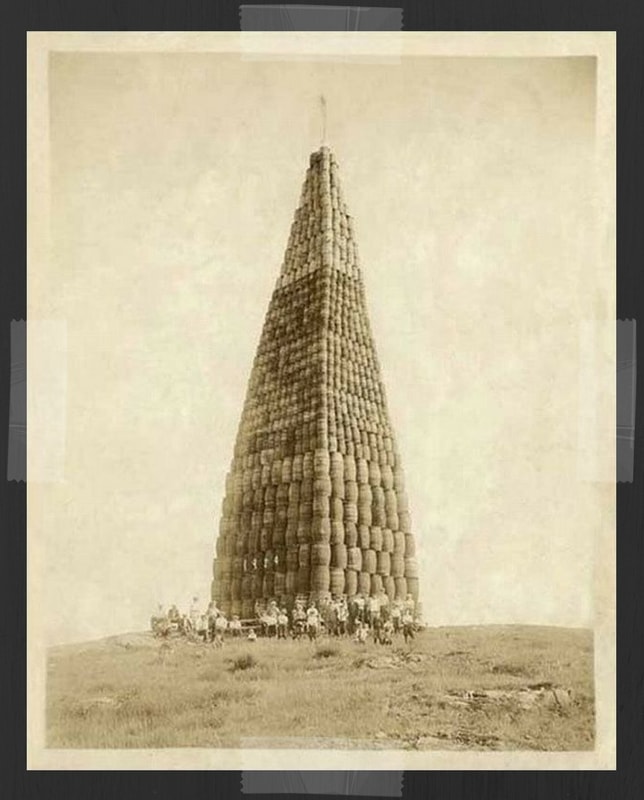 This photo was taken at the height of Prohibition, when alcohol was outlawed.

Prohibition (1920-1933) was supported by a fervent coalition of rural Protestants and urban progressives. 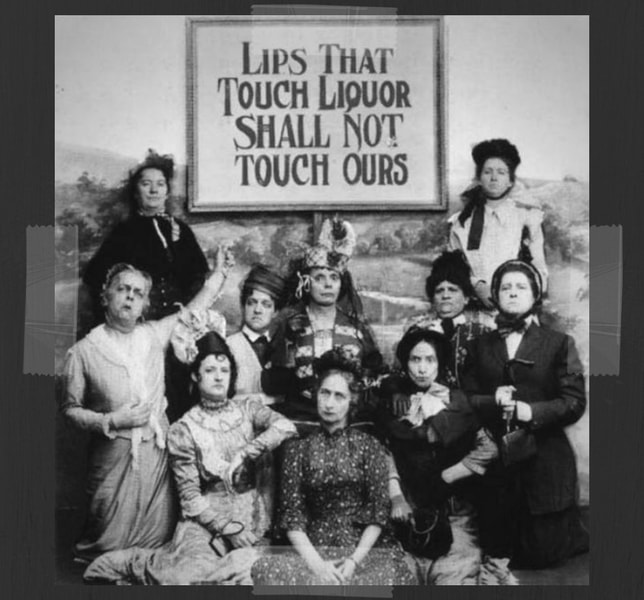 Looking at the grimaces on these ladies’ faces, I don’t think too many men were disappointed with the lost opportunity of lip-on-lip contact. In fact, I wouldn’t be surprised if these women drove a few men to the bottle!

Another Day at School

Fearing a gas attack during WW2, citizens of the United Kingdom were issued gas masks, and children were forced to participate in gas attack drills at school. 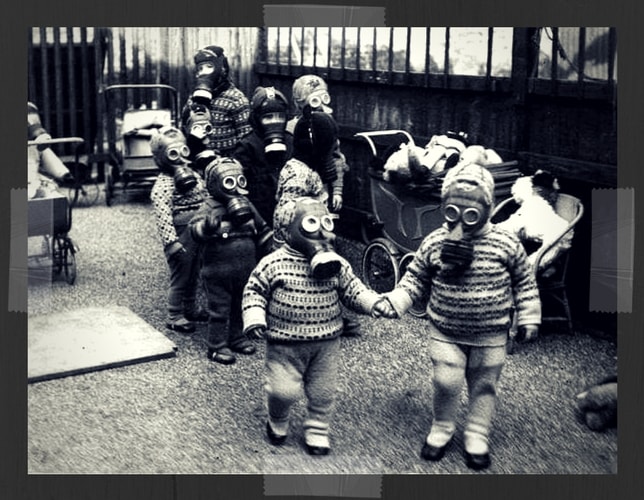 I now know what my oldest child’s Halloween costume will be this year.

School age children weren’t alone in their participation in gas attack drills. In London, hospital nurses, and the infants in their care, participated in drills as well. 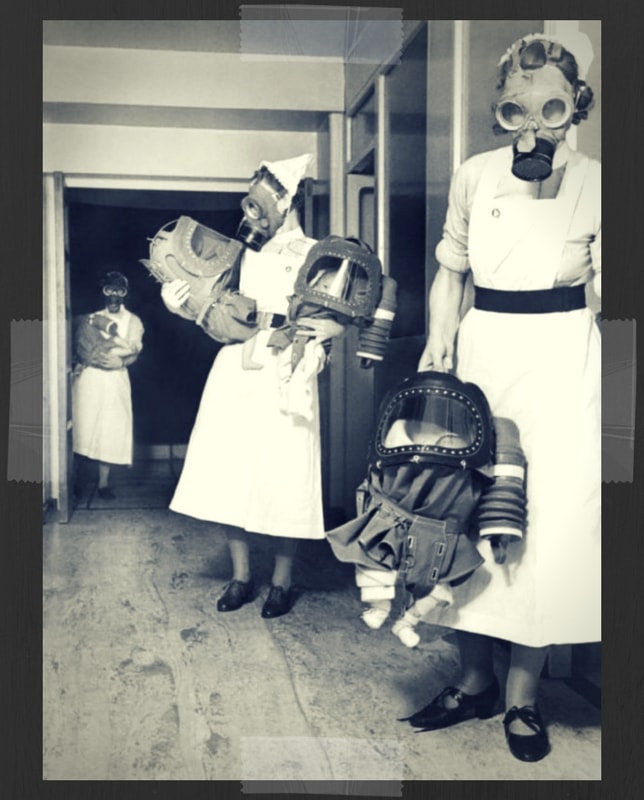 I must say, those infants sure do look a lot like Minions… 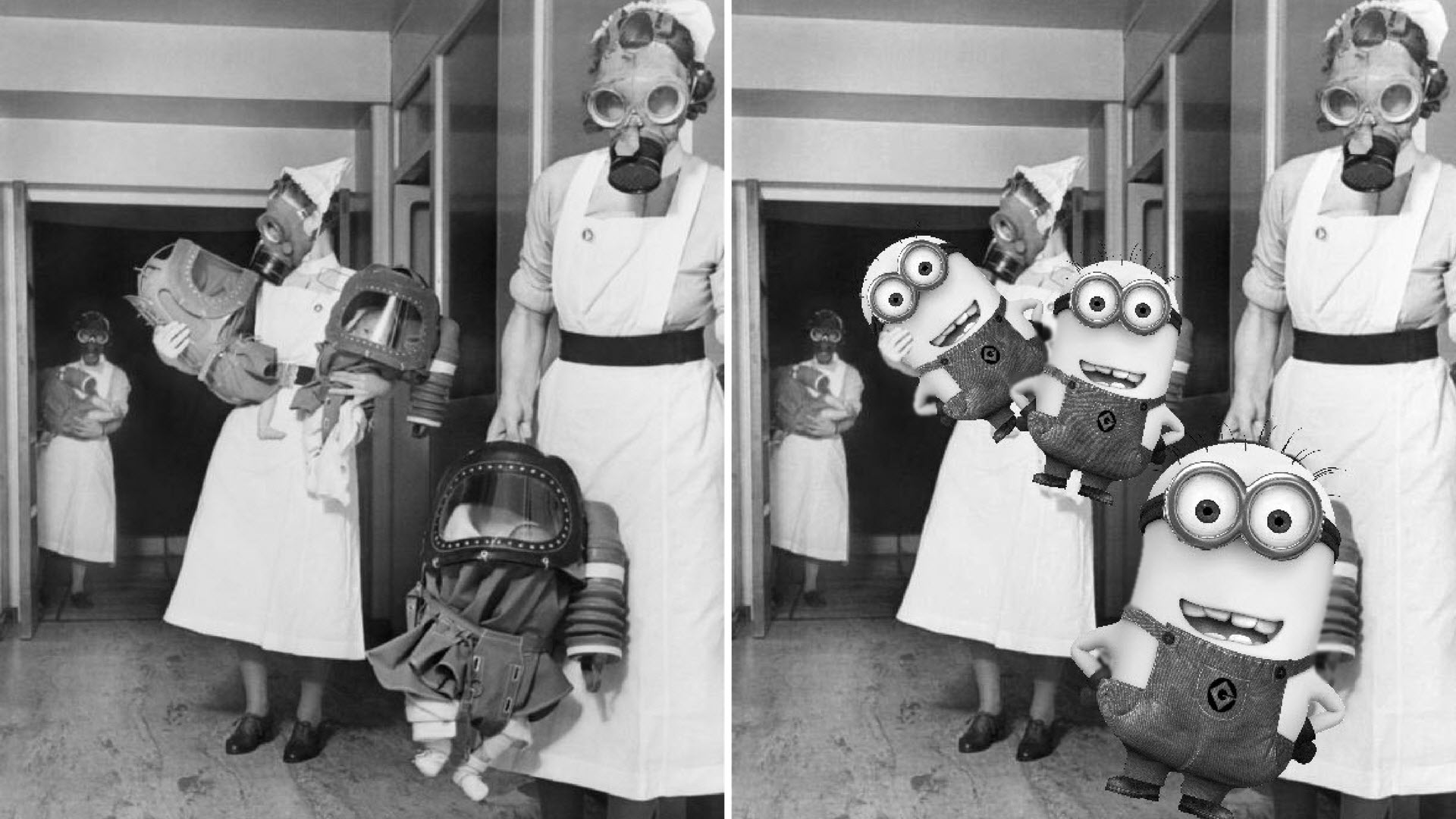 Put Your Mask on Jackass

Before the evolution of armored military vehicles, animals were widely used during WW1. Being that animals were just as vulnerable to poison gases as humans, they were often supplied gas masks. 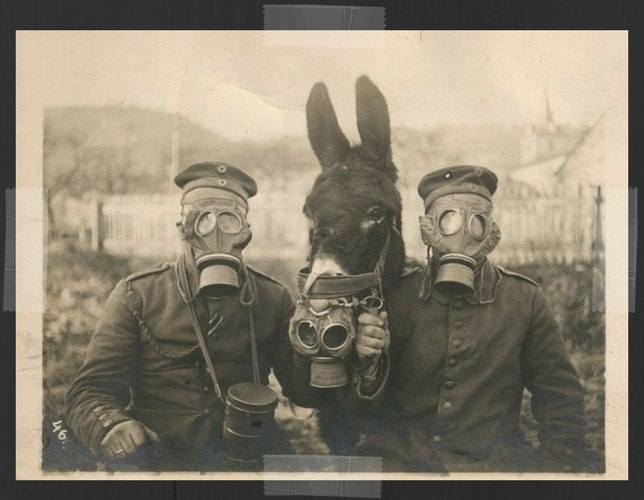 In this photograph, two German soldiers pose with their masked counterpart, a mule soldier.

Named after the type of boat (Punt) the gun was mounted on, Punt Guns were used in the 19th and early 20th centuries for shooting large numbers of waterfowl for commercial harvesting.

The gun was an extremely large shotgun, some of which could have a bore diameter exceeding 2 inches and could fire over a pound of shot at a time. A well placed shot could kill more than 50 waterfowl resting on the water’s surface. 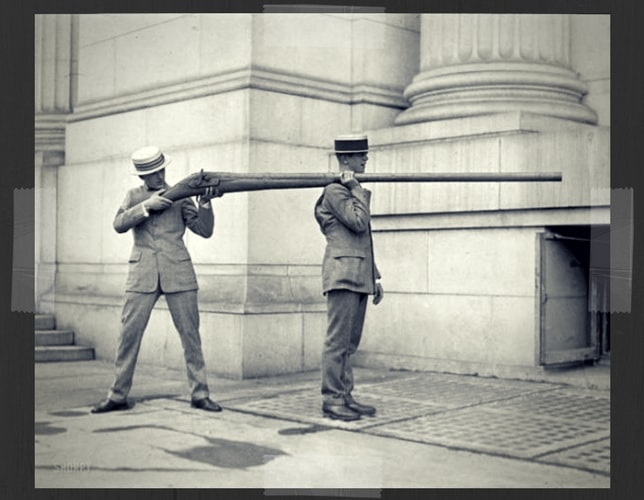 Unsurprisingly, they decimated wild waterfowl populations and were banned in most states by the 1860’s. However, it wasn’t until 1918 that the practice of market hunting was outlawed by the federal government.

Ham the Chimp, affectionately known as Ham the Astrochimp, was the first hominid launched into space. As part of America’s space program, he was launched from Cape Canaveral on January 31, 1961. He safely returned to earth after a 16 minute and 39 second flight. 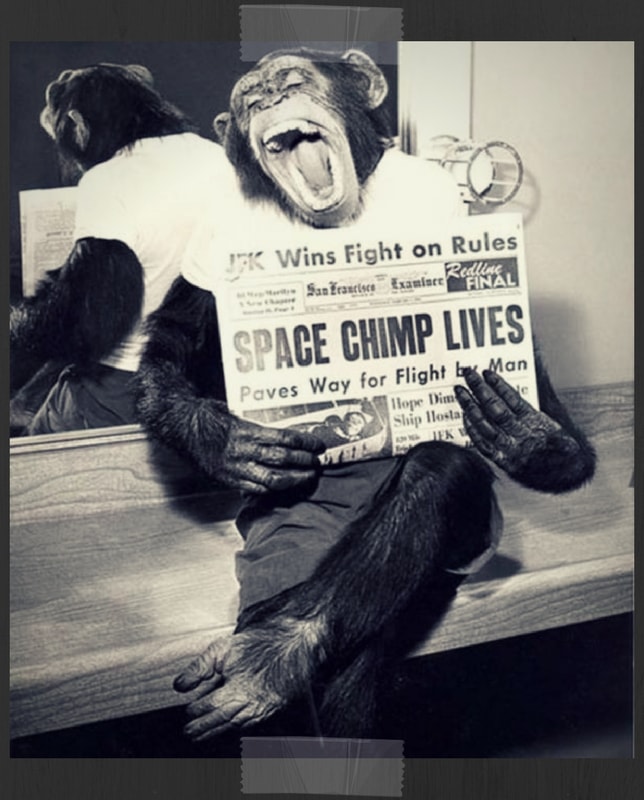 He received the name “Ham” from the lab that prepared him for his mission – the Holloman Aerospace Medical Center in New Mexico.

Leading with the Helmet 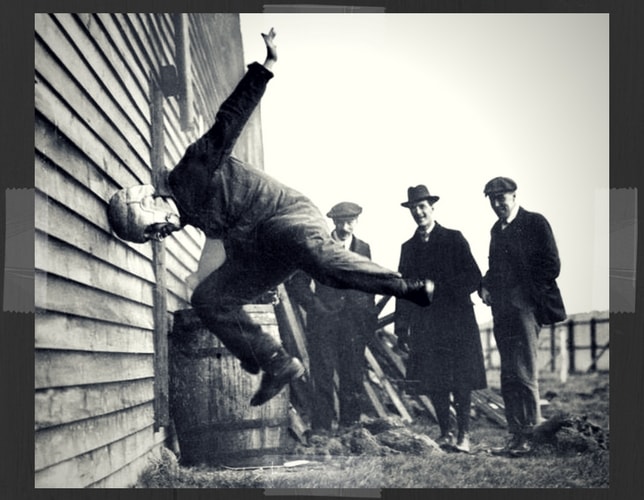 A quick check of the NCAA football rulebook would indicate that this fella would be subject to a 15-yard penalty and ejection: “No player shall target and make forcible contact against an opponent with the crown (top) of his helmet.”

I just hope he went through proper concussion protocol. But based on the look of delight on his friend’s faces, I doubt it.

This photo was taken in Washington D.C. in 1923. It depicts a man being shot at close range to test the effectiveness of a bulletproof vest. 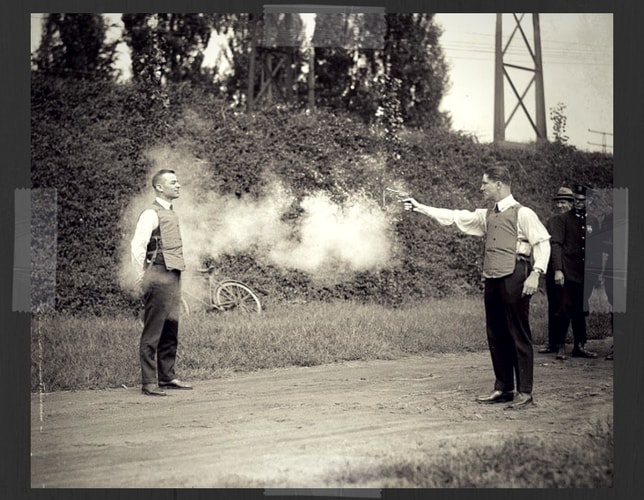 Either this was a case of rookie hazing or the consequence of losing a rock, paper, scissors match to the man with the gun.

In this photo, Hitler admires the Schwerer Gustav (Heavy Gustaf), a massive railway artillery cannon. It was built in the late 1930’s for the singular purpose of destroying the fortifications on the French Maginot Line. 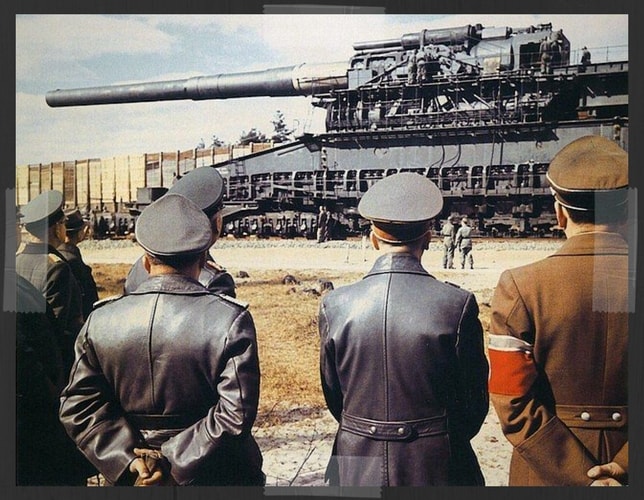 Heavy Gustav weighed a whopping 1,350 tons and could fire 7-ton shells to a range of 29 miles. It saw limited action during the war and was destroyed by the Germans in 1945 to avoid its capture by the Soviet Red Army. 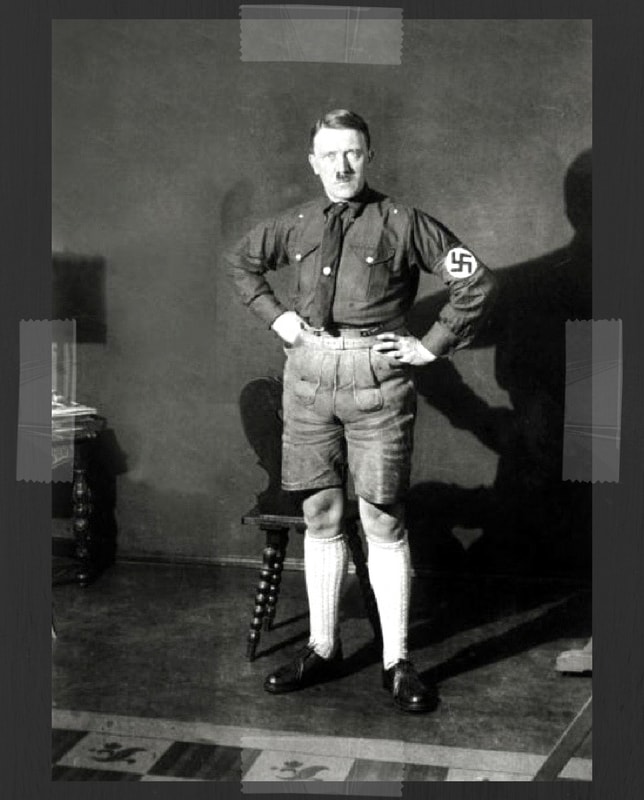 Taken by his personal photographer in the late 1920’s, Hitler banned the release of his short-shorts photos, as they were “beneath one’s dignity.”

Fisherman are known to embellish the truth about the size and/or number of fish they caught. Not this guy. 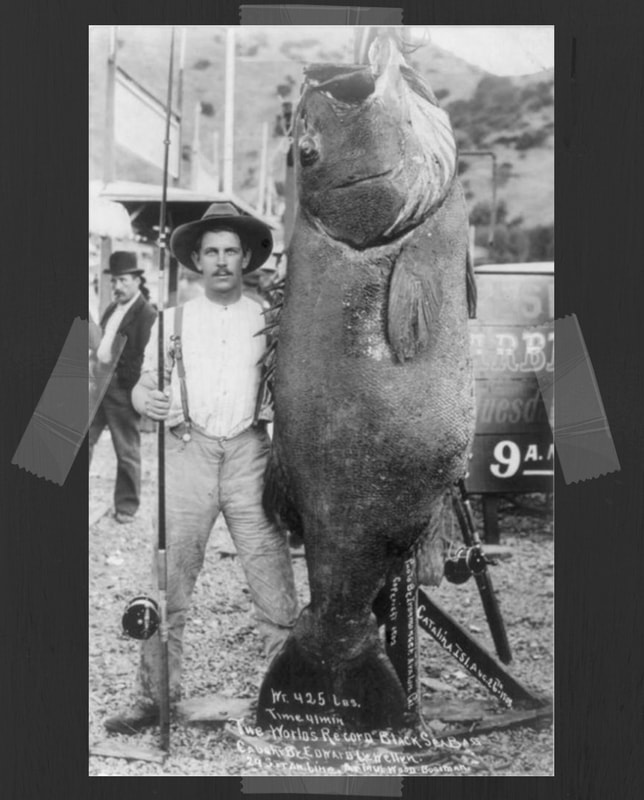 Edward Llewellen poses with the World’s Record Black Sea Bass (425 pounds), which he caught, by himself, at Catalina Island, California on August 26, 1903.

William Allen Lundy claimed to have served with the Confederate Army in Company D, of the 4th Alabama Cavalry Regiment during the Civil War. At an alleged age of 109, he also claimed to be the last surviving Confederate soldier living in Florida. 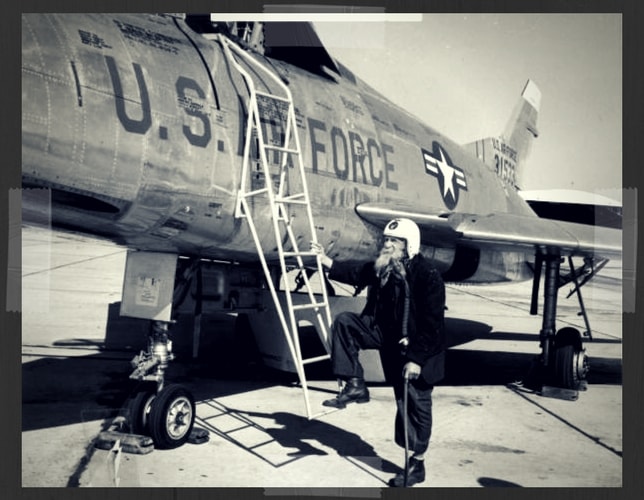 In this photo (and video), Lundy is seen posing with an Air Force jet fighter in 1955 during his 107th birthday celebration. However, according to census records and additional research, there is little evidence to support Lundy’s claim that he fought in the Civil War.

In this photo, taken in Rukajärvi, in East Karelia, in November 1942, a Soviet spy demonstrates his last act of defiance, laughing at his executioner. 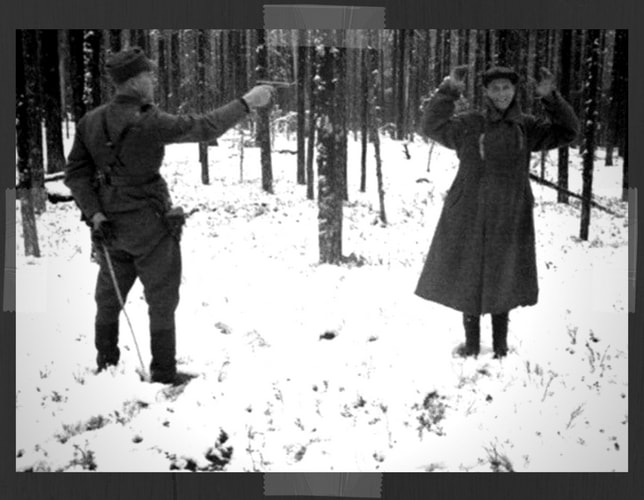 The Desk of a Genius

In a photograph taken for LIFE magazine, we catch a glimpse into the life of a genius. 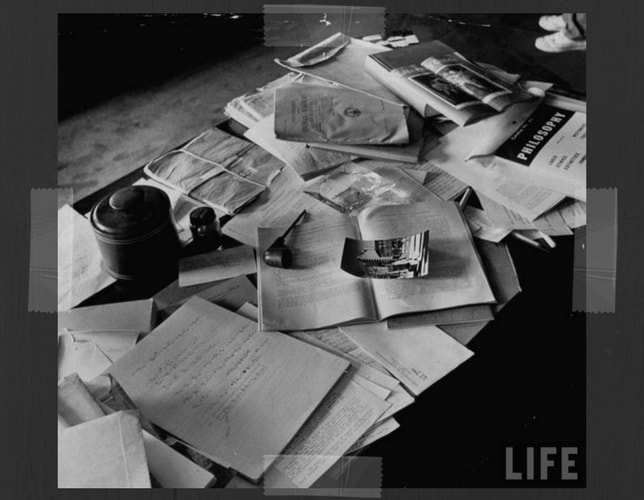 Pictured above is Einstein’s desk, located inside his Princeton office, just as he left it in the hours before his death in 1955.

Living in the city presents its fair share of unique challenges. For one, where does one take their baby for some fresh air and sunshine? 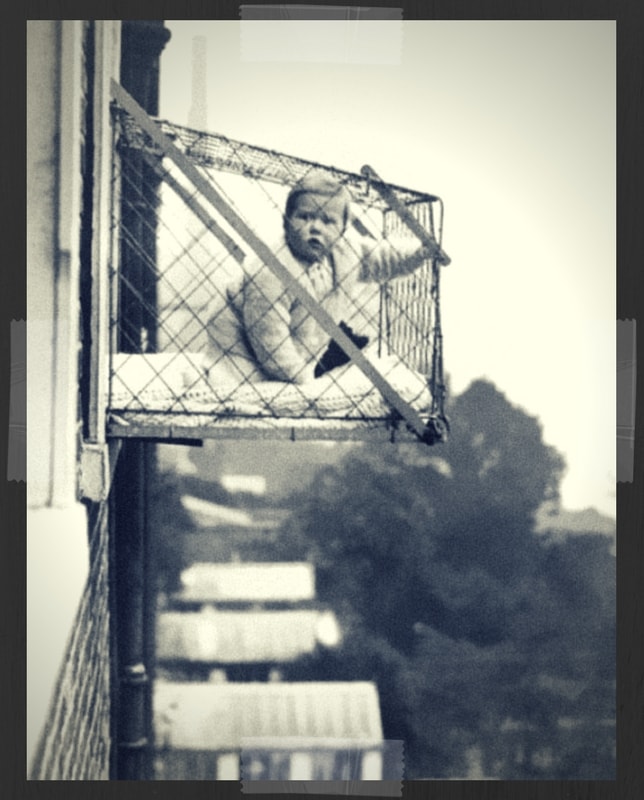 Built of wood and metal, parents constructed cages that were affixed to windows. Toddlers would be placed in the cage by a responsible parent or were allowed to crawl out the window and into their outdoor dwelling for R&R. 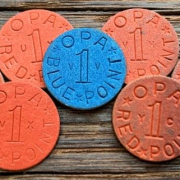 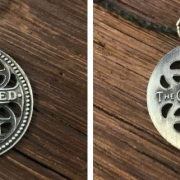