For many, one of the greatest joys of growing up as a kid, was collecting baseball cards. On those rare occasions that I managed to compile consecutive weeks of average-to-good behavior, I was bribed rewarded with a trip to the local coins, cards, and collectible shop. I can still vividly recall the excitement of opening up the packages of baseball cards, hoping for a prized rookie card of an up-and-coming star.

I was recently rummaging through my old stash of cards, and a new kind of excitement washed over me. The excitement of finding hilarious cards of yesteryear. Here are 18 of my favorites… 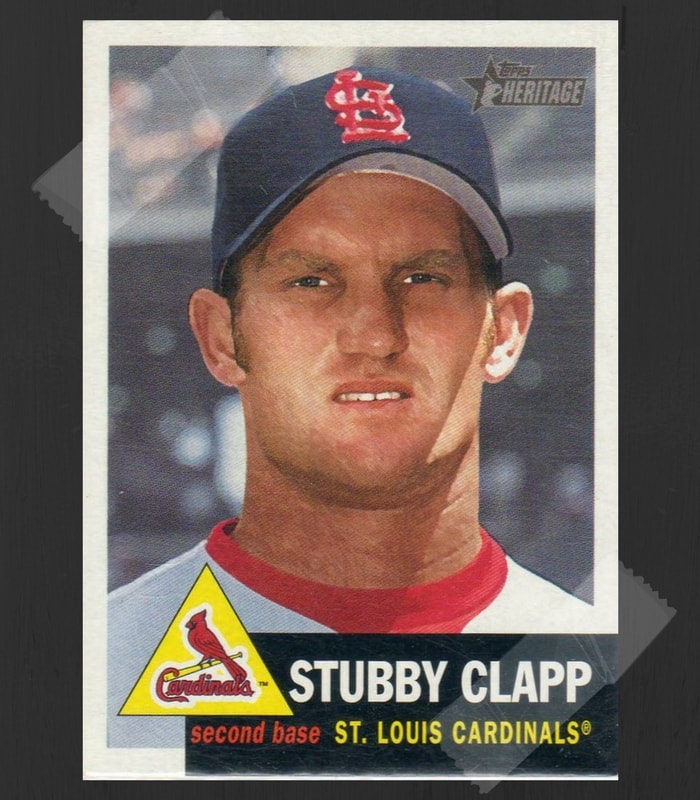 What a great baseball name. How do you make a big leaguer name even better? By chomping on a monstrous plug of chew of course! Well played Stubby. Well played. 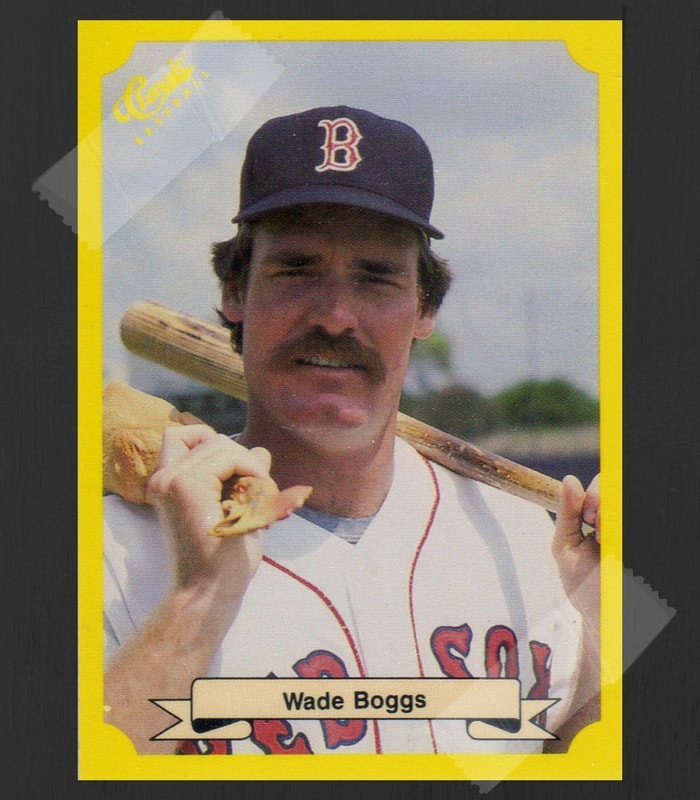 Baseball clubs have been known to put on some wacky promotions in an attempt to fill seats. I guess this was bring your rubber chicken to the ballpark day? 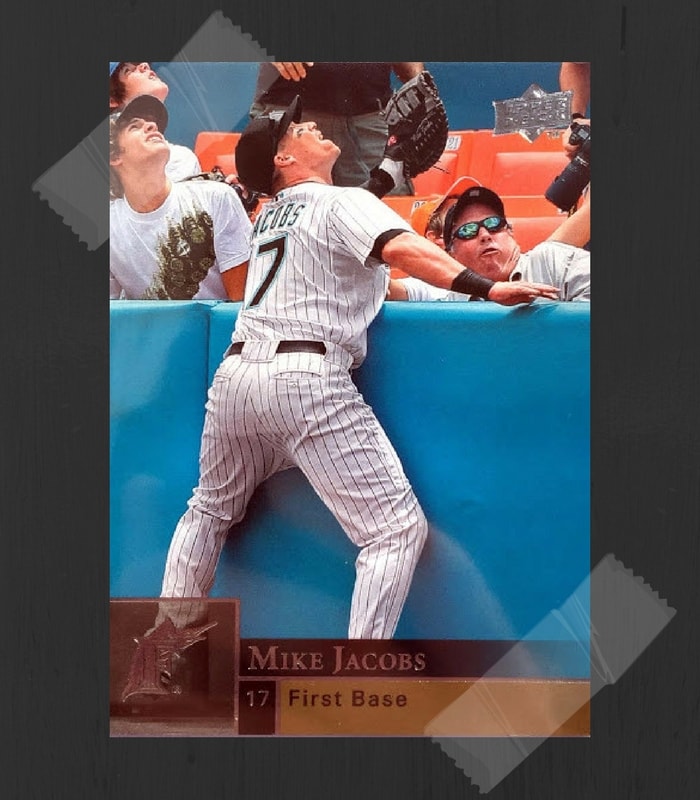 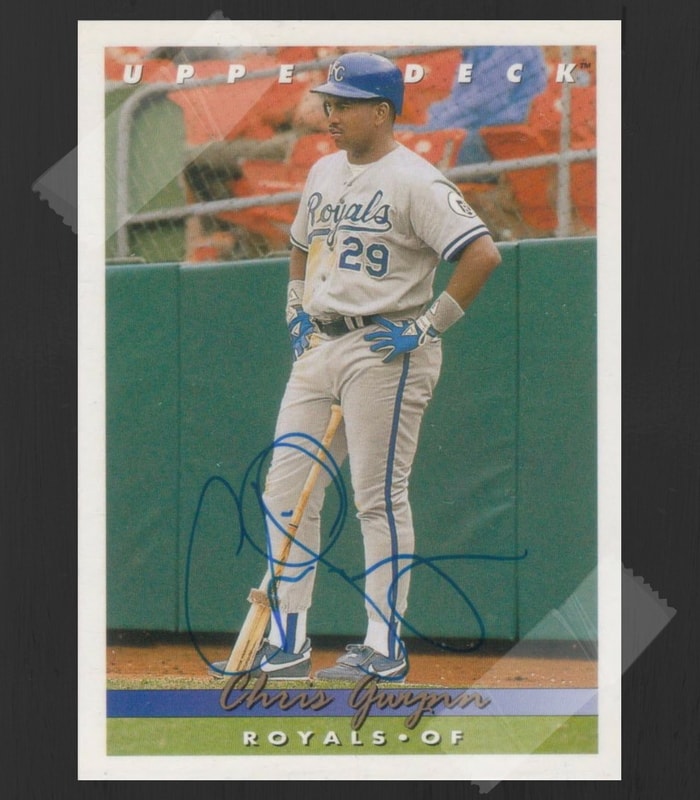 Chris, what are you doing in the batter’s box? 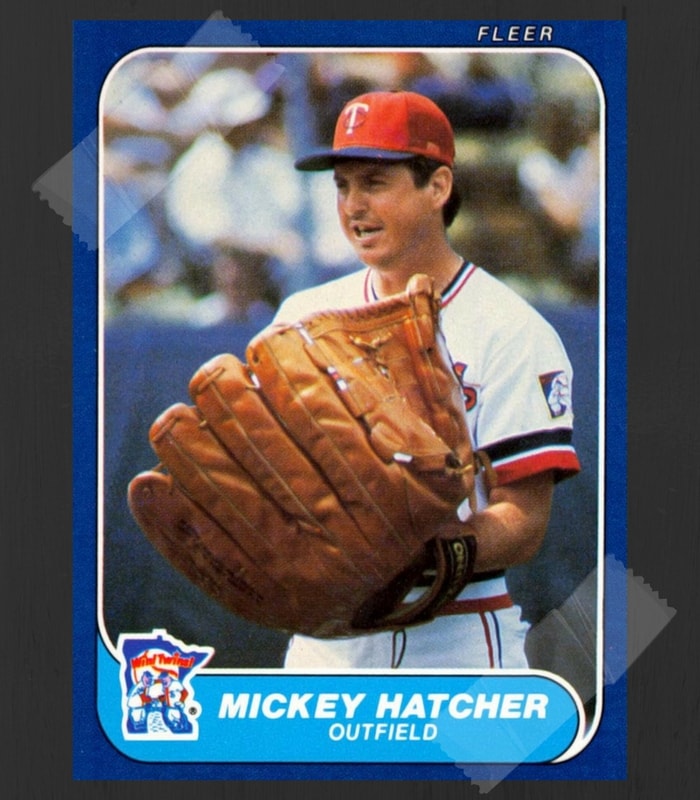 C’mon ump, there’s no way that glove can be regulation. 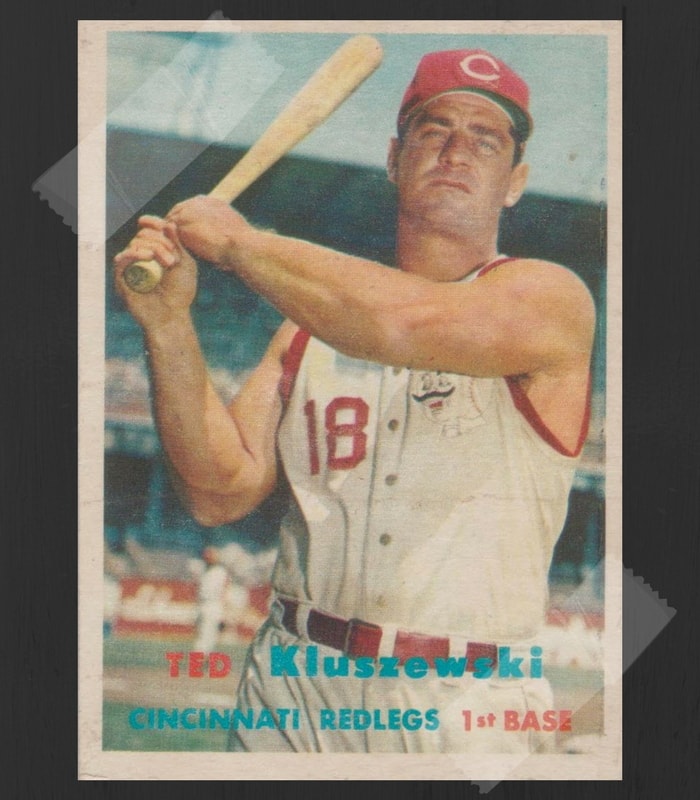 This has to be the manliest baseball card ever. 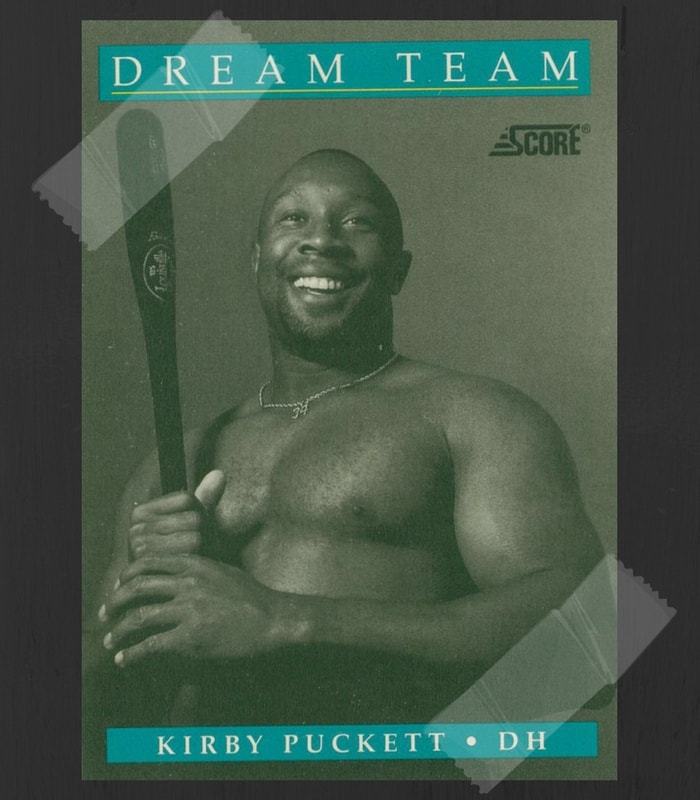 The day Kirby auditioned for Baywatch. 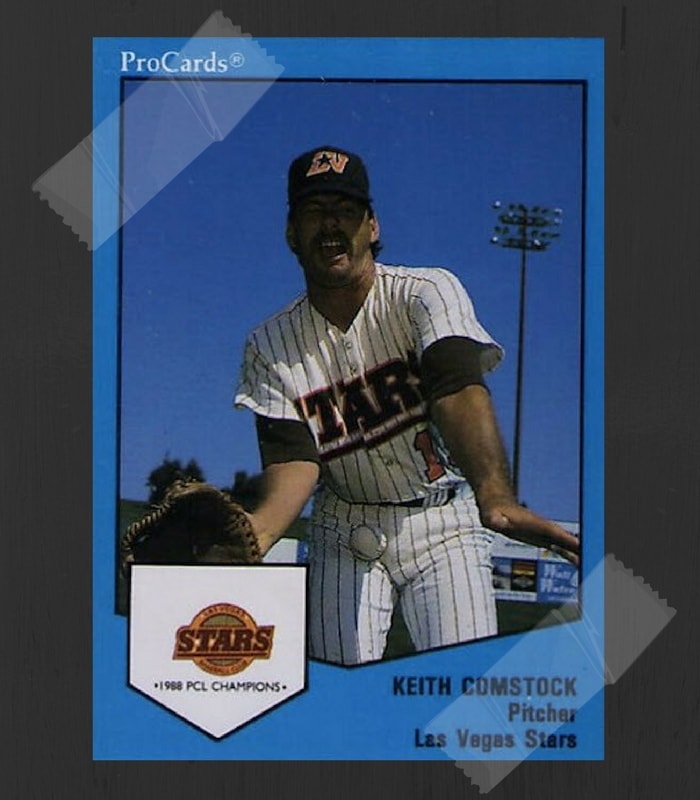 I wonder how many times they had to do this in order to get the perfect shot? 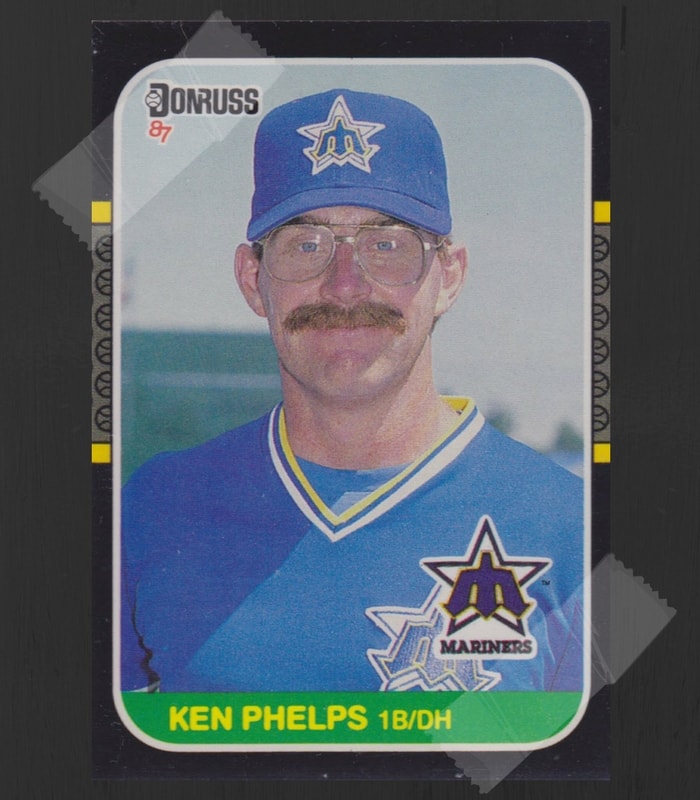 I’m pretty sure Ken has to register on some kind of “offender” list when purchasing a new home. Please Ken, stay away from my children. 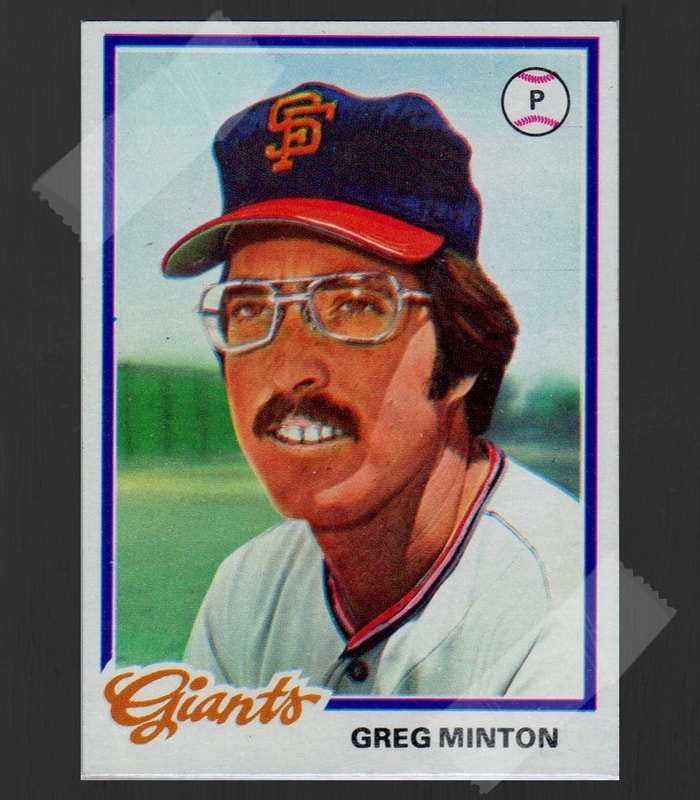 If Stephen Hawking was a baseball player, he would have been Greg Minton. 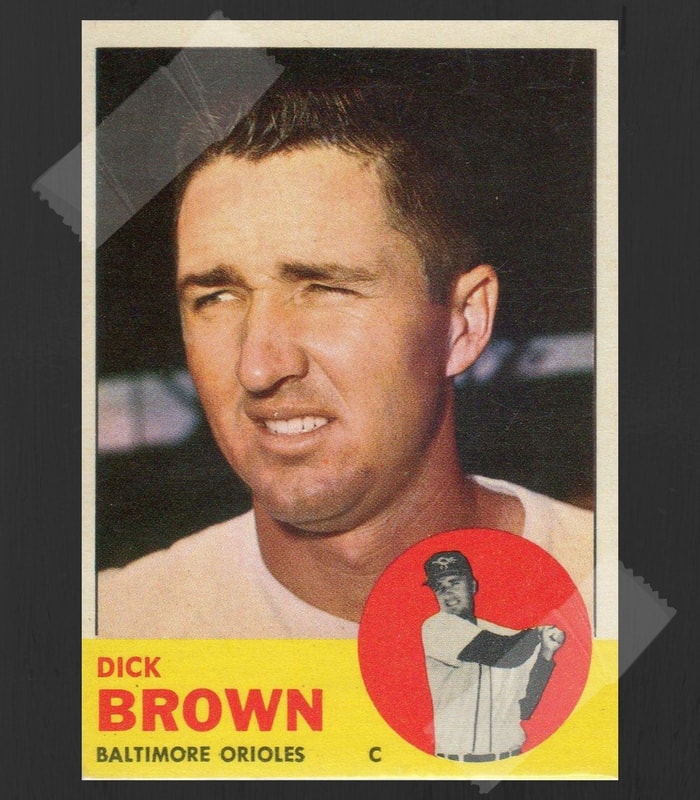 Like it or not, phallic jokes are part of clubhouse culture. I’m sure Brown’s teammates had some fun at his expense. 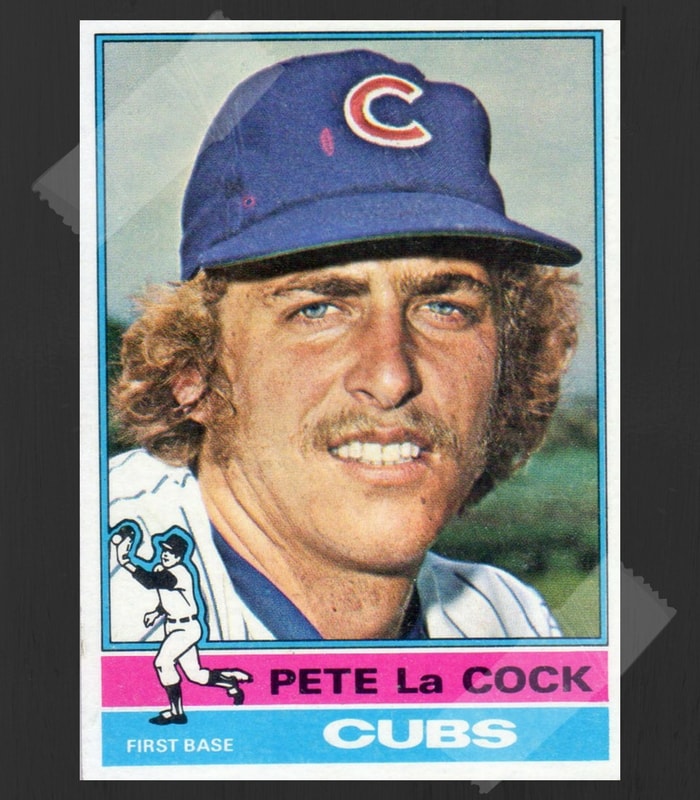 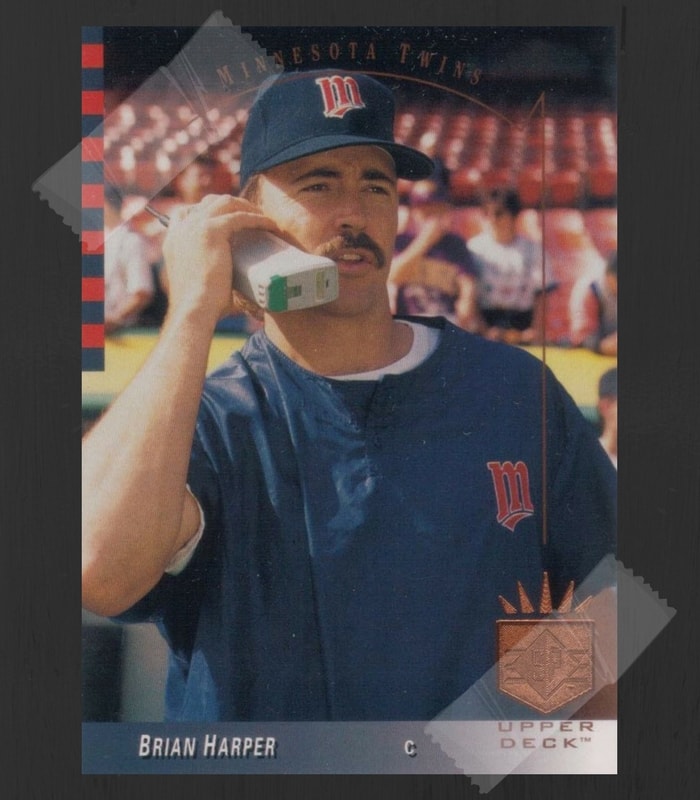 Hey, can I call you back? My arm is REALLY tired. 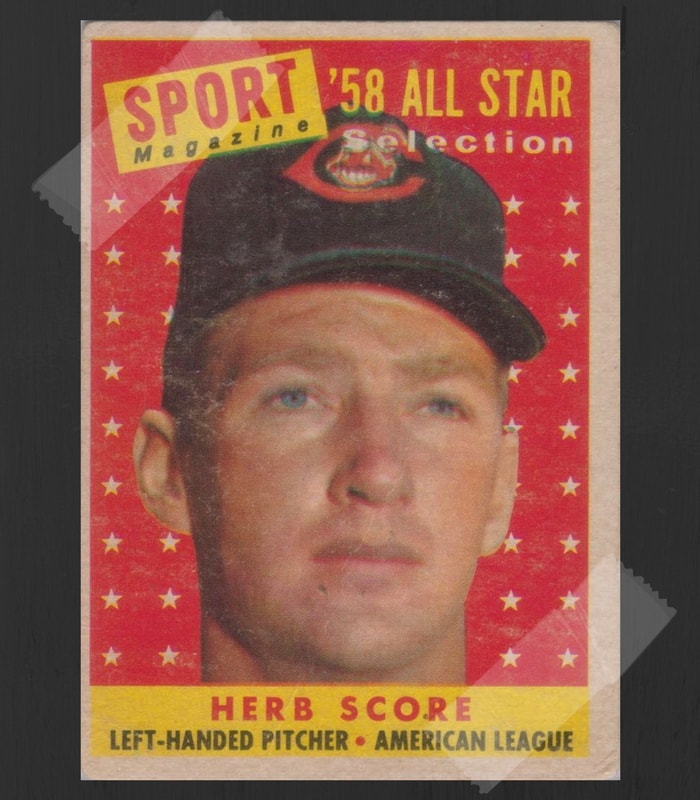 We know which guy was in charge of party favors on road trips. 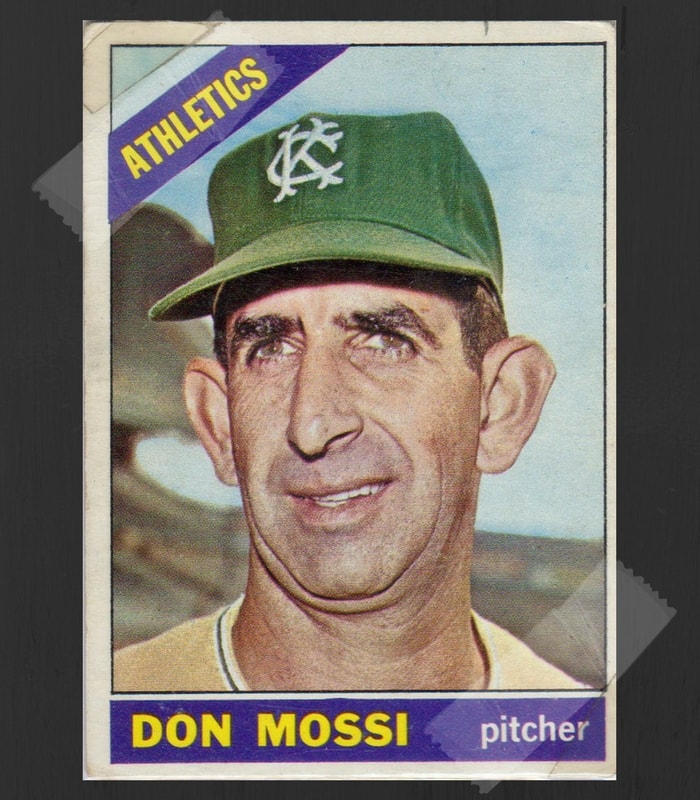 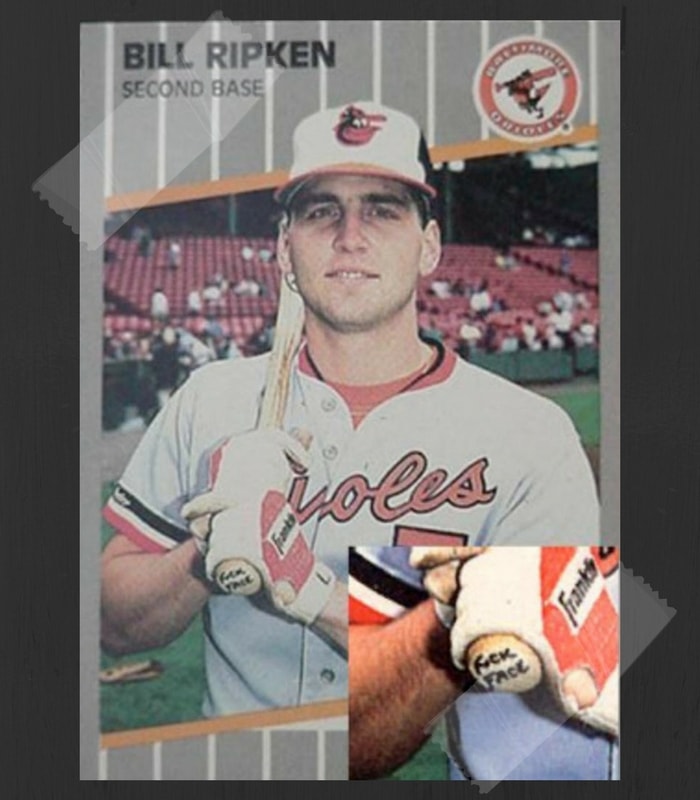 Hijinks in the clubhouse have always been part of baseball. Evidently, someone took a sharpie to the bottom of Ripken’s bat prior to team photos. Due to it’s comical rarity, this card has fetched thousands of dollars in the collector market. 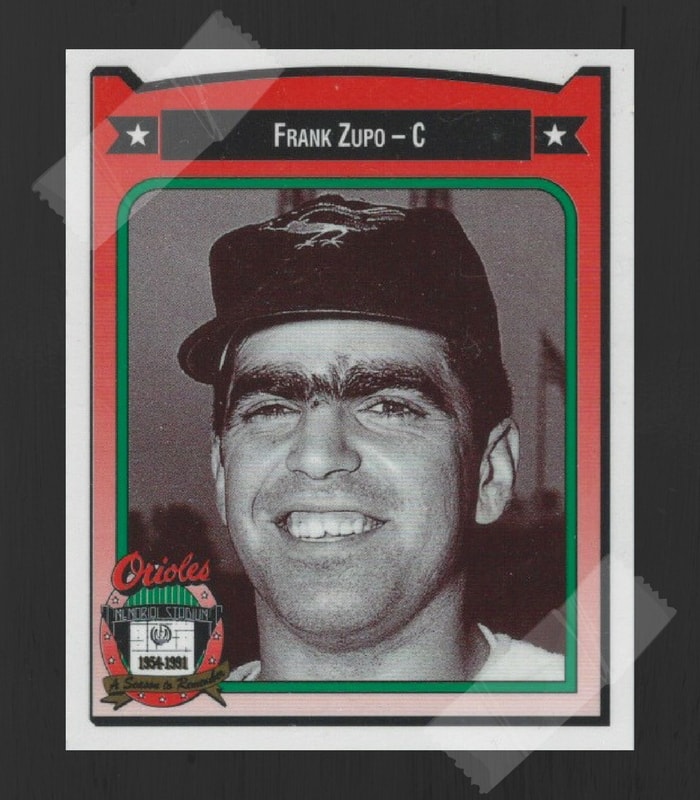 With built-in eye-black, Frank was genetically disposed to be a great baseball player. 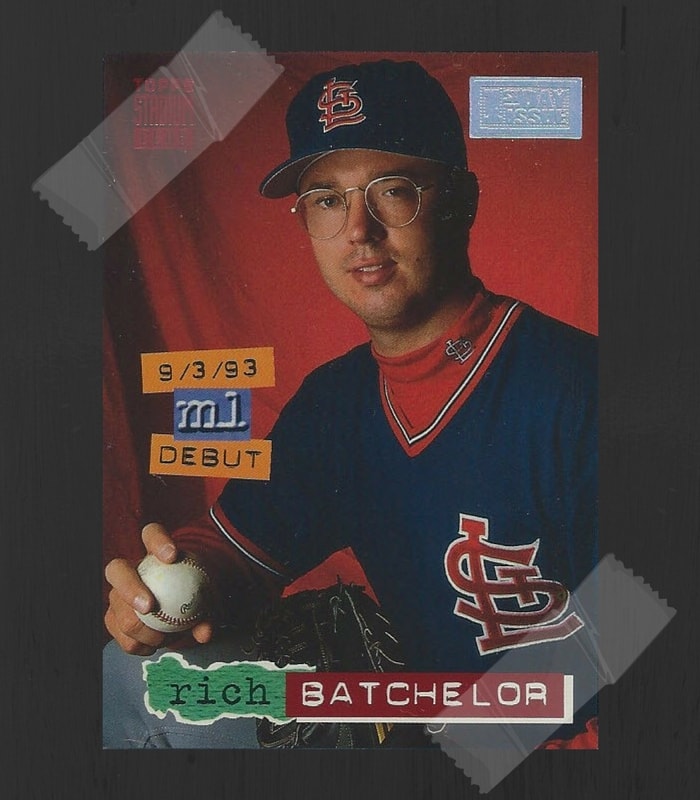 This guy must have had some killer pickup lines back in the day. “Hey girl, wanna get to know a Rich Batchelor?”

The Greatest Single-Wing Tailback Ever to Play Pro Football